How Blockchain Technology Will Revolutionize Transactions 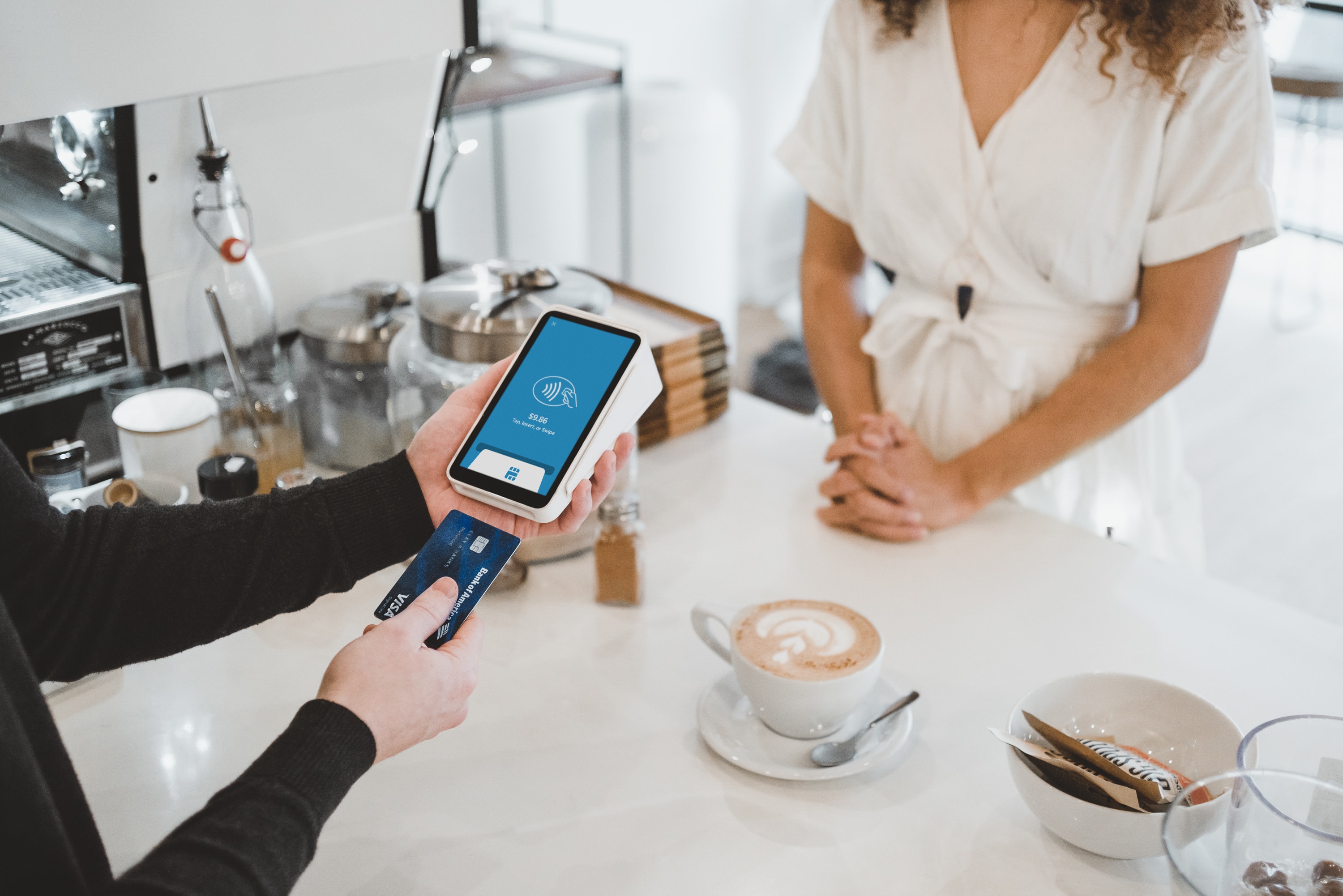 You may make several monetary transactions every day. But have you ever stopped to consider the cost of each transaction?

Imagine paying with a credit card. For this transaction, there is a processing fee attached to each payment. Similarly, when you go to a bank to take out a loan, or the Stock Exchange to invest in some shares, the institutions take a small cut as the fee and further charges as interest.

This fee might go to a sensible cause such as paying the wages of the employees, funding various credit card benefits, and so on. However, they still represent an unnecessary cost. The loss per transaction might be negligible, but over a month or even a year, they will build up.

A lot of the bureaucratic apparatus behind traditional banking is no longer necessary in the age of the internet. Blockchain technology, even in its currently burgeoning state, has proven that.

This post will explain everything about how distributed ledger technologies (blockchains) will revolutionize transactions.

What you lose on traditional transactions

Each credit card payment represents a twofold cost: a fixed fee of typically $0.25, and then a capped percentage fee. The percentage ranges from approximately 1.4% to 2.6%, depending on whether it is a VISA, MasterCard, or Discover card.

How much does this represent for each transaction? If you pay $10 for lunch – a sandwich, sides, and a drink – with your credit card, the transaction fees will total to about $0.40-0.50. That’s enough to get an extra topping on the sandwich, or a bigger drink!

While these fees can add up quickly, this doesn't even account for the interest charged on credit card balances with rates as high as 30% per year.

This can easily add up to thousands of dollars. A solution to such exorbitant fees is to eliminate the middleman using decentralized protocols built on the blockchain.

The basics of blockchain

For those who are newcomers to this technology, blockchains are basically decentralized databases. The data is not held in one server or computer but rather spread across numerous devices.

The data is immutable. In layman’s terms, it cannot be altered after it has been entered into the blockchain. If it is changed on one computer, the others on the network will notice that something is wrong and reject it.

The blockchain also records any data entered into it in chronological order. These properties make it the perfect system to build a trustless ledger of transactions that does not rely on a central authority or third party.

While blockchains can reduce transaction costs, it does not do away with them entirely. Fundamentally, users pay the blockchain to add their transactions into it. Transactions are processed in bundles called “blocks” one after another, hence why this kind of database is called a blockchain.

However, unlike credit card fees, transaction costs on the blockchain behave differently.

‘Atom’ means indivisible. An atomic transaction does not have any intermediate steps it can be broken down to. This concept is best highlighted by example.

With regular transactions, you make a payment to a shop using your credit card. The payment first goes to a credit card payment processor such as National Processing, Square, or Helcim. From the processor, it goes to the network, which would be VISA, MasterCard, American Express, or Discover.

From the network, the funds are transferred into the receiver’s account. While this multi-stage process is typically completed in a few seconds, there are still multiple points of failure and points where fees may be levied.

By contrast, a crypto transaction using blockchain uses a one-step process: the funds are transferred. The records of this event are stored in the Blockchain.

Atomicity is even more important in cases where a physical good is being transferred. Imagine you stumble across an amazing painting drawn by an artist in India. You decide to purchase it – it would look great on your entryway wall.

To solve these problems using traditional transactions, there are a lot of steps. The payment could be broken up into advances or installments. Insurance could be taken out on the painting. Basically, it requires some trust on both sides, which comes at a cost.

With a Blockchain payment, a lot of the effort can be minimized. A smart contract could be set up where the payment is automatically made once the product has been received. Alternatively, the artist could sell an NFT and transfer ownership digitally. This transaction would be recorded on the blockchain atomically, and the artist will always receive payment at the same time the buyer receives their NFT.

Blockchain and cryptocurrency payments are not available everywhere. El Salvador has made Bitcoin an official currency, opening the floodgates to using blockchain technologies as the settlement layer for a potentially wide swathe of transactions. Once they become widespread enough, we are bound to see a revolution in how transactions are managed and processed, and hopefully a steep drop-off in all kinds of fees!