The 3 Reasons Why Algorithmic Stablecoins Fail 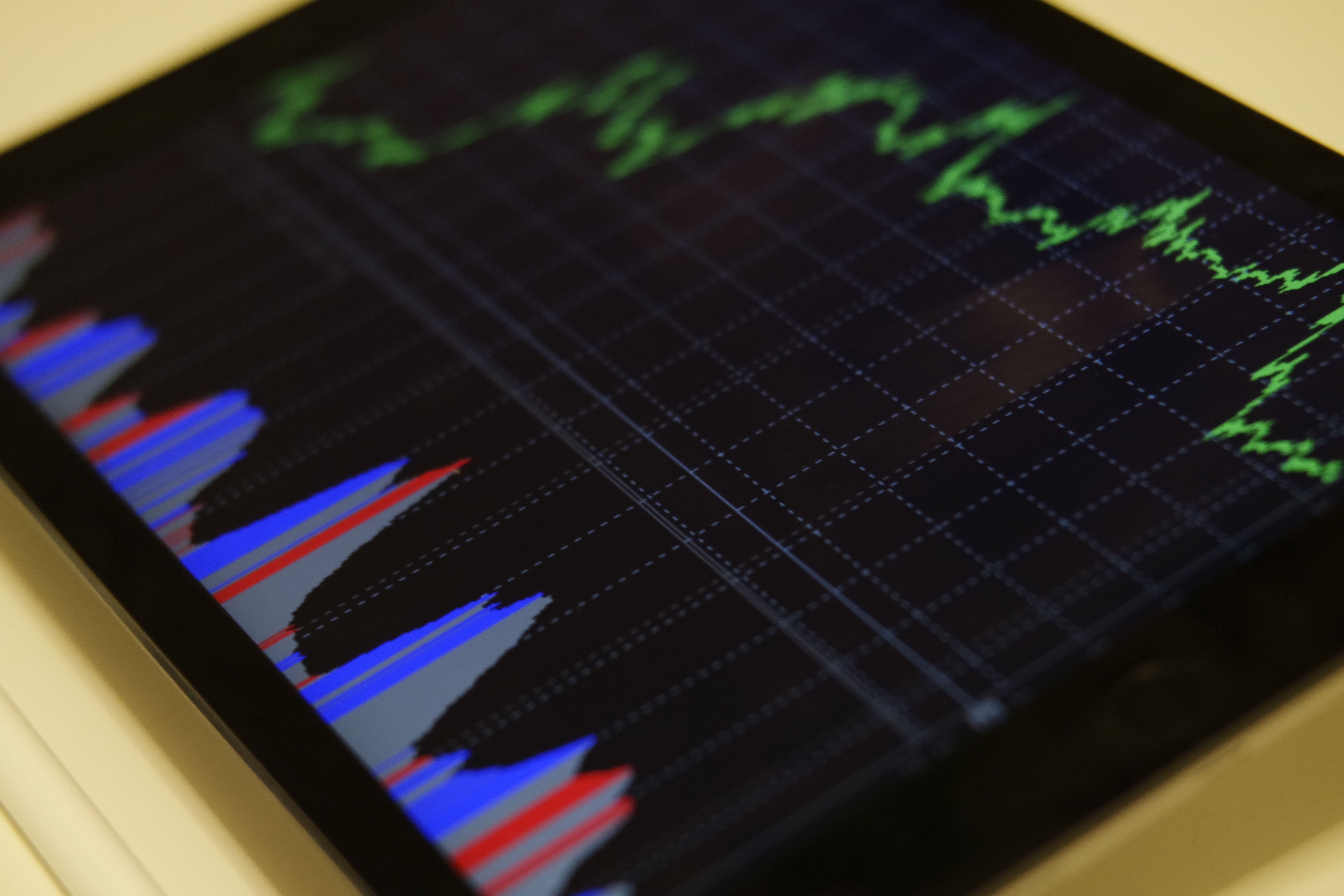 The Terra ecosystem has been the talk of the town lately largely due to the spectacular collapse of its native coin LUNA and the ensuing loss of TerraUSD’s 1:1 peg with the US Dollar.

Given the rapid growth of the TerraUSD stablecoin reaching nearly $19 Billion market cap, the unwind was violent and still ongoing at the time of writing. So what went wrong?

A primer on algorithmic stablecoins

The Terra blockchain is a full-fledged blockchain with a native token LUNA which works similarly to Ethereum – you get block rewards and you can pay transaction fees with them.

It also has a stablecoin called TerraUSD (ticker UST). The innovative feature is that you can also pay fees with UST, thereby obviating the need to have both the native token as well as stablecoins to transact in commerce.

So far so good. But how does UST work?

It is essentially “backed” by $1 USD worth of LUNA. This is important because to stabilize the price of UST, an arbitrary amount of LUNA must be either created or destroyed to maintain the peg.

If the price of UST is too high, you can always buy $1 worth of LUNA, exchange that for 1 UST (which is worth more than $1), and then sell that 1 UST for a small profit.

You’d do the reverse when the UST price is too low. Take less than $1, buy 1 UST, exchange it into LUNA, sell the LUNA for $1, and make a small profit.

And that’s where you hit the snag.

Since these dynamics are pretty straightforward even at the design stage, how did people expect it would ever work?

The answer is by bringing more intrinsic value to the risky asset LUNA. There is potentially a credible argument for this. LUNA powers a chain, unlike some prior algorithmic coins. By attracting users through UST rewards more people would use Terra which means more people build on the Terra chain, which imbues LUNA with value in similar ways as BTC and ETH.

Then, in the long run, LUNA’s value should not be predicated solely on its use as a stabilizer of UST.

This would in theory remove the positive feedback loop we described above.

Reason #2: Loophole in the mechanism design

However, things only work smoothly when there’s confidence in this system.

Because the mechanism of redemption inherently creates positive feedback loop between UST and LUNA, even if LUNA were sufficiently uncorrelated to UST, any shock to UST would kick start the minting mechanism. This puts pressure on LUNA and thereby increases correlation and the risk of a death spiral.

This could be greatly mitigated by making sure that UST is a small part of the entire ecosystem, but unfortunately, this gets us to the third issue.

With great fanfare and even greater expectations, huge incentives were given to people for adopting UST. This ballooned the UST in circulation, making it increasingly likely that “when” not “if” there was a shock to UST, the LUNA minting mechanism would kick in.

Had LUNA stayed under the radar and built an organic, sustainable, and non-stablecoin-based ecosystem (as well as remained vigilant to not inflate the UST base), the jury might still be out on whether UST could succeed.

However, the pro-cyclical mechanism design is a fundamental source of instability. It may not cause a death knell but adds fuel to the fire that caused the debacle we see today.

While it is widely acknowledged that having a decentralized stablecoin is a worthy task, the jury is still out on algorithmic stablecoins and whether they can design a counter-cyclical rebalancing mechanism that would not amplify system instability.

However, there is no lack of viable alternatives in the stablecoin space. Many have grown sustainably and become increasingly relied upon over time. This includes centrally managed coins such as USDC by Circle Financial, and Tether’s USDT, as well as decentralized overcollateralized coins such as DAI, which has by far the longest track record of a successful stablecoin.

While Terra’s experiment with UST thus far has ended with disaster, many entrepreneurs are giving it a shot, and we can be sure there’ll be innovations ahead!