Close
Oops! Something went wrong while submitting the form.
Articles
>
Cryptocurrency
>
The Case of the Destroyed Diamond

The Case of the Destroyed Diamond 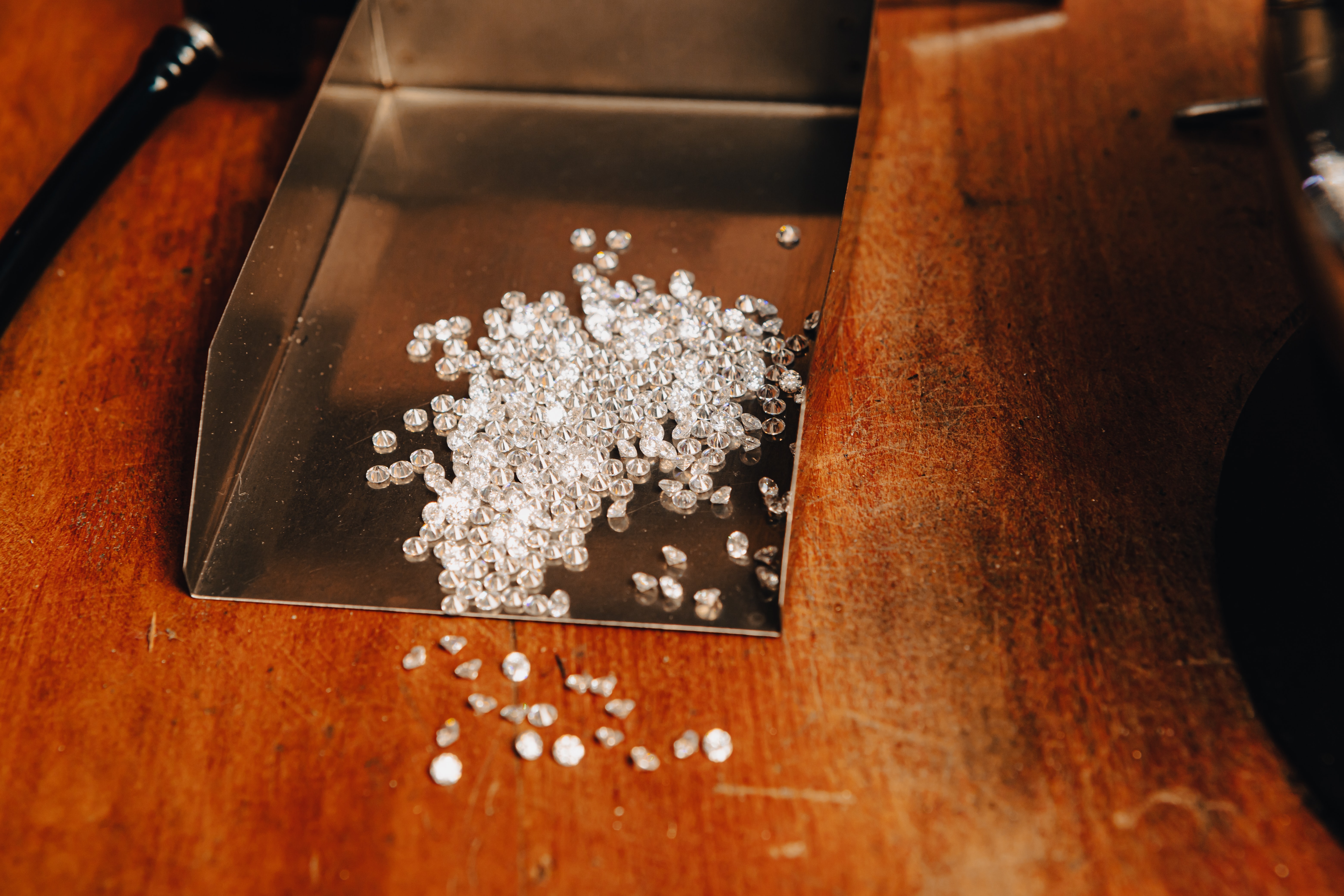 “What is value?” Ask yourself that simple question.

Exactly, what is value? Where does it come from? Is it a real, tangible physical thing, or is it possible for value to be attached to something completely ephemeral?

That was the question Dr. Natasha Che decided to answer when she purchased a $5,000 Diamond and smashed it moments later. However, the value of the diamond did not disappear. Instead, it was transferred to a digital token, known as NFTs.

NFTs stand for ‘Non-Fungible Tokens’ and refer to a digital token that cannot be duplicated by any means. The details of an NFT, including who currently owns it and when it has changed hands, are recorded in the Blockchain. As everyone knows, the blockchain is immutable and cannot be altered after the fact.

And what was the result of her experiment? Her NFT was sold for nearly $20,000 at auction and received a bid for over twice that amount a few hours later.

Just how did this happen? Let’s explore the Case of the Destroyed Diamond, by first taking a look at the mechanics of demand.

How does demand work?

Typically, demand exists because of human needs. There is a demand for food and shelter because they are necessary for survival. But once we move past that into commodities, the concept of demand changes into one of desire.

Here are a few real-life examples of cases where demand is based on ‘want’ or ‘desire’.

For instance, luxury Japanese beef is often frozen and transported across the globe to be sold at extremely high prices. The high value comes from the fact it is relatively rare and hard to get, but at the same time, it arrives safely and offers enjoyment.

On the other hand, if refrigeration technology did not exist and the meat always spoiled before it could be transported, then the value would plummet. Only locals would consume the meat and would have no particular reason to pay high prices.

From rock to NFT

This concept extends to valuable luxuries too. Going back to the diamond – the reason a diamond is valuable is because of what it represents.

A diamond has value when it is first mined, due to the hard work it takes to do so. When it is transported, cut, polished and set into a ring, it gains more value from the jeweler’s labor.

This is where the physical, real-world cost of creating the diamond ring stops increasing.

However, the demand for and valuation of the diamond does not end there. Its price may be even higher.

When it is shown to a customer, it gains even more value as the customer finds it attractive. The person who purchased the diamond ring might then wear it on a formal occasion. They might mention how their husband purchased them the ring. They may show it off to their friends and family.

With each action, the demand for the diamond increases as others begin to wish they had it. With increasing demand, the value increases.

The value of NFTs

All this talk of diamonds brings us back to Dr. Che’s experiment – smashing it! Despite the loss of the physical diamond, she did not lose any money. The value of the diamond was transferred to an NFT.

Consider the three factors that went into creating the diamond’s value:

All three of these factors can be represented as an NFT. The NFT is difficult to produce, as the process involves purchasing a diamond, minting its value, and then destroying it.

It cannot be duplicated, because NFTs are unique on the blockchain. The hash code that makes up the token only belongs to one person at a time. It is desirable to other people, who might want to own the NFT of the destroyed diamond themselves.

The experiment was clearly successful in proving that NFTs can have a value just like a real-world commodity, despite not being a physical object.

Why bother with NFTs?

For necessities or products that have a tangible utility in real life, NFTs are pointless. But for objects that are not purely functional, such as jewelry or art, they might just be the way of the future.

A few advantages of NFTs over physical objects include:‍

The case of the destroyed diamond is an illuminating look into how NFTs function and how a token could retain its value long after the physical object is gone.

As a token, it is even more valuable than it was as a real object. It’s partly because of the aforementioned reasons, and partly because it is the first, and for the moment, only one of its kind! No real diamond could boast that!