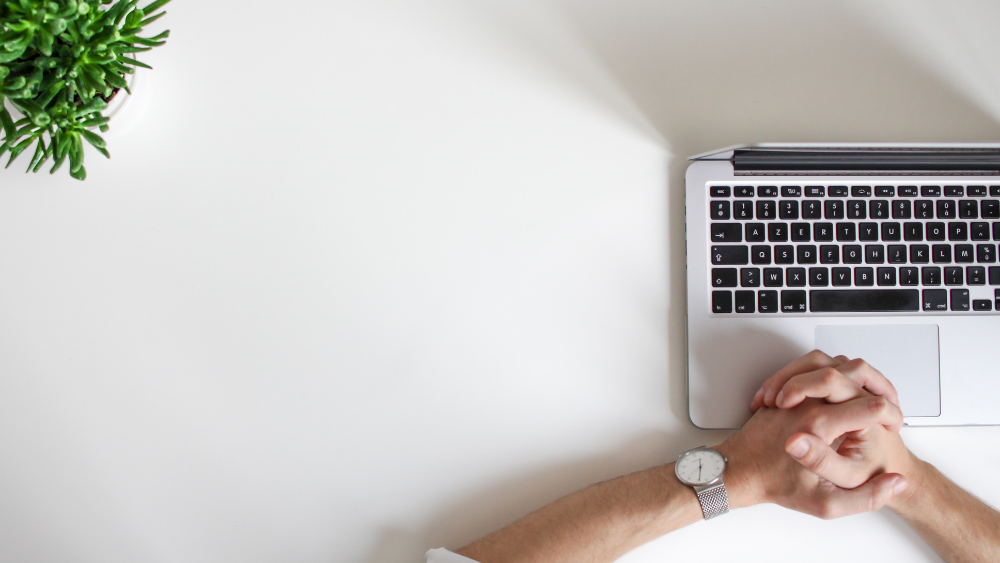 ‍CEO and Co-Founder Ivan Zhang tackles the top market observations for the week. Follow us on Twitter and Instagram to stay up to date in real time.

An interesting stat about Thursday’s giant price moves: #5 biggest intraday comebacks since at least half a century! Not sure what to make of this in terms of trading, but it definitely speaks volumes of the volatility and uncertainty in the markets right now.

While it’s too early to tell whether this is the beginning of a rally or simply an anomaly, some of the economic indicators are starting to soften, despite inflation not coming down fast enough for the Fed’s liking. So let’s get right into it with…

This precipitated a huge sell-off before markets opened, but surprisingly stocks began to climb back in spectacular fashion and ended up over 2% on day. This has many market watchers reaching at straws as to exactly why that is, and typically the fallback is on market “positioning”.

It’s a catch-all term for saying that those that had an appetite to buy finally decided to reallocate, or that perhaps someone was forced to sell as a result of CPI numbers, but the general market had enough dry powder to come in and pick up some value. None of this is fully satisfactory, but it does show that much of the prospect of hiking is already built in. Everyone is focused on what this means from the Fed given the slow feedback loop between policy actions and the real economy. This is further complicated by collateral damage internationally including…

This is highly unusual. It is rare for market conditions to force a government to fire someone in such a key role. The government is in disarray trying to find a policy package that will appeal to investors. The pound has dropped 1% on the news to $1.12 USD. With further Fed hikes ahead, a lack of a credible path to putting UK finances on track would spell trouble for the new government and potentially lead to new lows for the British Pound.

Meanwhile, on this side of the pond…

Certainly, we are seeing softening across the economy even though inflation has been dropping much slower than expected. Many analysts even expect inflation to drop precipitously given that shipping rates have already tanked 75% since a year ago. Demand for big box stores in the US has dried up and many are frantically trying to clear up inventory prior to Thanksgiving. This means more markdowns to move the stuff and eventually will show up in the inflation numbers.

It’s likely that volatility might come down in the coming weeks given that market participants are tired out of the relentless hiking. Those that needed to liquidate have mostly done so, S&P is already over 20% lower than at the beginning of the year. While not particularly cheap by historical standards, the impetus of aggressive selling might wear off, especially with early earnings data showing signs of being better than anticipated. Is this the beginning of the slow march back up? Let’s see what next week holds!