Close
Oops! Something went wrong while submitting the form.
Articles
>
Market Commentary
>
Who Cares About NFP? 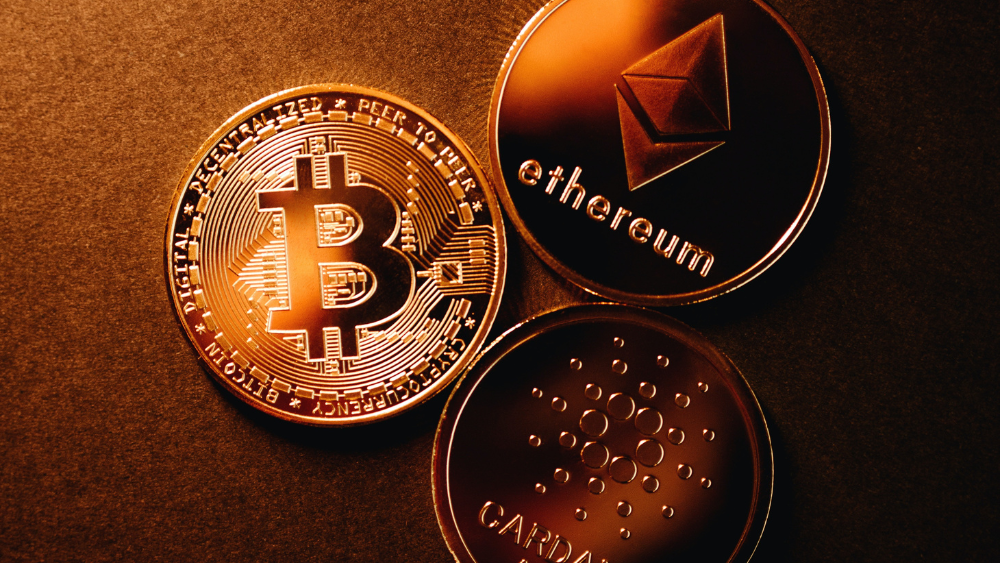 ‍CEO and Co-Founder Ivan Zhang tackles the top market observations for the week. Follow us on Twitter and Instagram to stay up to date in real time..

The biggest economic announcement of each month, the Non-Farm Payroll (NFP) report, delivered a bumper number this month again. However, the market reaction to the news was much more muted than for the other two events of this past week. The Fed chairman validated what everyone wanted to hear, and PCE, the Fed’s preferred measure of inflation, came in lower than expected.

We are beginning to see a slow decorrelation across assets. Stocks responded aggressively to the chairman’s speech whereas bonds were little changed on Wednesday. In contrast, the PCE print caused bonds to explode, while stocks trod water on Thursday.

This week was capped off by NFP, and it delivered the good news to the chagrin of both stock and bondholders. The sell-off lasted all of about 3 hours. Both stocks and bonds are up now, with long-term bonds on an absolute tear. But is there more that’s going on in the markets that we aren’t seeing? Perhaps something in real estate? Let’s dig in!

Indication of the slowing pace of hikes was heard loud and clear. The Dow was up 700 points by the end of Wednesday’s close. As it’s often stated, the Fed’s messaging framework is almost as important as the actual rates set during FOMC meetings. Wednesday was one such message. The Fed is trying to guide markets toward their expected outcome without causing undue volatility.

This means that a 50 basis point hike is all but locked in for December, with potential further easing down the pipeline. Perhaps another 25 bps in the first quarter? Or perhaps a pause? Well, you didn’t have to wait long to find the answer because of the next day...

What difference does 0.1% make? Well, more than 3% in long-term bonds. TLT, a long-term US government bond ETF, rallied over 3.5% on Thursday in response.

So if we squint, it looks like stocks and bonds are moving together, but this week's numbers show that the reaction functions for each market are drastically different. To make this even more precise, we have the NFP.
‍

NFP surprises to the upside

This report shows clearly the diminishing impact of the NFP. It was a good report. This means wage pressures are persisting, which means higher rates for longer, which should mean lower asset prices. People understood this relationship, and sold stocks, for the better part of the morning.

And then the bigger picture sets in. Inflation is heading down. The Fed will do whatever it takes to keep a lid on inflation. So that means we’ll get 2% inflation in a few quarters. Or else.

Well, as a long-term investor, what do I do for the next 29 years after that? Do you mean to tell me I can lock in over 3.5% a year just by buying US government bonds, the best credit in the world? That works out to be a 1.5% real yield for 29 years. Where do I sign up? For those that don’t know, you can buy bonds straight from the government.

Most of the below are from this great thread by Graham Stephan. We are at the fastest pace of decline in home sales since at least the 1970s, and by a wide margin.

This will create all sorts of novel problems, partially related to hiring woes. If workers cannot move to where the jobs are needed because they are stuck in their existing mortgage, then that creates a supply shock to labor markets, which will be terrible for employers and workers alike.

On the flip side, prices should come down. It’s not a firesale yet but…

So this will eventually also flow through to inflation numbers, but at a lag. Which means…

First off, I think my call for a rebound since Sept has been firmly vindicated. I don’t see anything in the next few months that would drastically change the trajectory for asset prices. But as a result of us being closer to my expectations, I don’t have strong views for the coming months other than staying the course or treading water at these levels.

On a longer-term horizon, however, it’s clear investors have not discarded bonds from their portfolios. They are coming back with a vengeance. Why?

For those that are unfamiliar with fixed income, it’s important to remember that the advertised bond yields are compounded over the life of the bond. This means that a yield of 3.5% on $100 of a 30-year bond will get you roughly $280 at the end of 30 years. Whereas if inflation is 2%, you’ll need to get to $180 to break even. That’s $100 extra above and beyond what you’d need to beat inflation. Wow.

Not only that, The global population is aging. And who’s on the league tables with the oldest population?

That’s right. The same countries that have produced the most economic growth in the last 2 decades. Needless to say, I don’t expect a repeat performance for the decades to come.

And with slower economic growth, you should expect lower future stock returns. Ok, that’s a bit too long-term of a call for this weekly newsletter. See you next week!