Is China Finally Slowing Down? 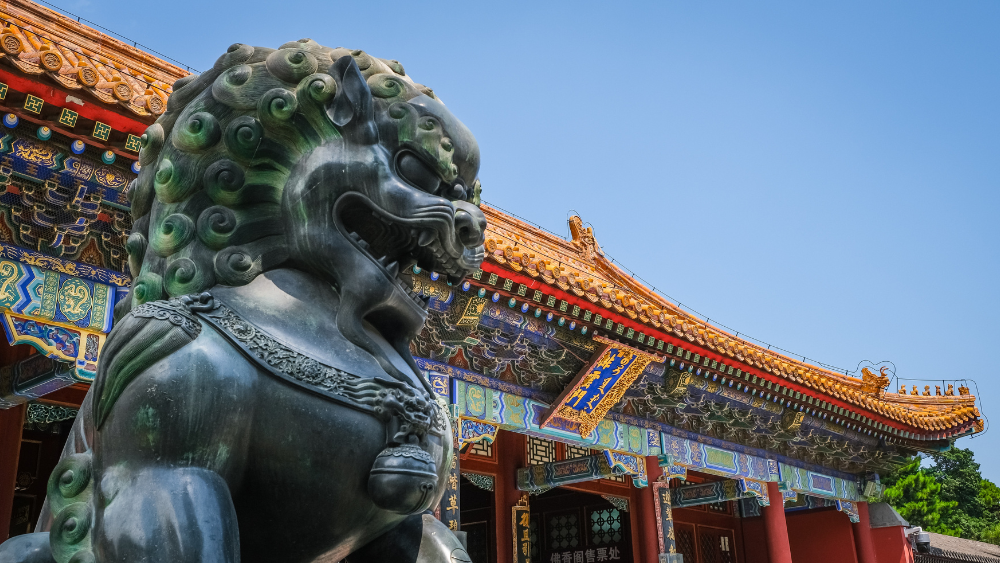 The significant divergence between major economies continues. There is a lot of action this week, but mainly from Europe and China.

US markets did a roundtrip down and back up this week with a relatively light economic calendar. All eyes are on the upcoming CPI release on Sept 13 and PPI the day after, the most important economic releases before the FOMC meeting later this month.

If there’s ever an economy that isn’t facing an inflation problem, that would be China. Yet no one’s cheering because it’s primarily a result of a massive slowdown in its real estate market.

An interesting facet of China’s real estate developers is that they often also provide guarantees on mortgages to prospective buyers. More than $300 Billion in guarantees have been provided over the years, adding additional stress to a declining market. Besides the lack of capital to simply finish construction of existing projects, developers also face the risk of a boycott on mortgages as many buyers have bought homes extremely early in the construction phases, and are now refusing to pay mortgages on a home that may not actually materialize.

To underscore the depth of this problem, a slightly dated chart from the Economist:

Financial linkages such as these increase the risk of a cascade of defaults should the crisis spiral out of control. The repercussions to the broader economy could be massive given how large the sector is. Will China be able to avert this escalating crisis?

Amid accelerating inflation (9.1% for August), and with more pain expected in the coming months, the ECB followed the Fed’s footsteps and took away the punch bowl. However, unlike the US, EU governments are grappling with energy costs that are going through the roof. How will monetary tightening work in tandem with government subsidies and support to mitigate the impact of high energy prices on households and businesses? The net effect will be more government debt, but at higher rates that will become increasingly more uncomfortable for national governments. Since those governments are unable to monetize their debts, does that spell another retest of the breakup of the Euro? This is a slow trainwreck that would require incredible gymnastics from both the ECB, EU and national governments to resolve.

The Merge is Coming

We’ve put out The Merge Part 1 of our 3 part series detailing the impacts of the upgrade. While the news has been known for a while, sentiment has varied wildly as a group composed mostly of the current ETH miners want to fork the chain and make a Proof-of-Work variant (EthPow/EthW), for the obvious reason that they want to protect their existing infrastructure investments. They have also put out some hifalutin arguments about how proof of work would mitigate some regulation risks, but they do not address the elephant in the room: There’s already an Ethereum fork that’s dedicated to Proof-of-Work, it’s been around for over ½ a decade, and it’s called Ethereum Classic (ETC).

It remains to be seen if The Merge is a “buy the rumor sell the news” type of event, but the upgrade is overwhelmingly seen as a positive development due to its massive reduction of energy use at a time when developed economies are struggling with record heat and record energy prices.

The merge is expected around Sept 13 to 15. Stay tuned next week as we analyze the post-merge events!