Close
Oops! Something went wrong while submitting the form.
Articles
>
Economics
>
12 Numbers That Show U.S. Families Are Getting Richer

12 Numbers That Show U.S. Families Are Getting Richer 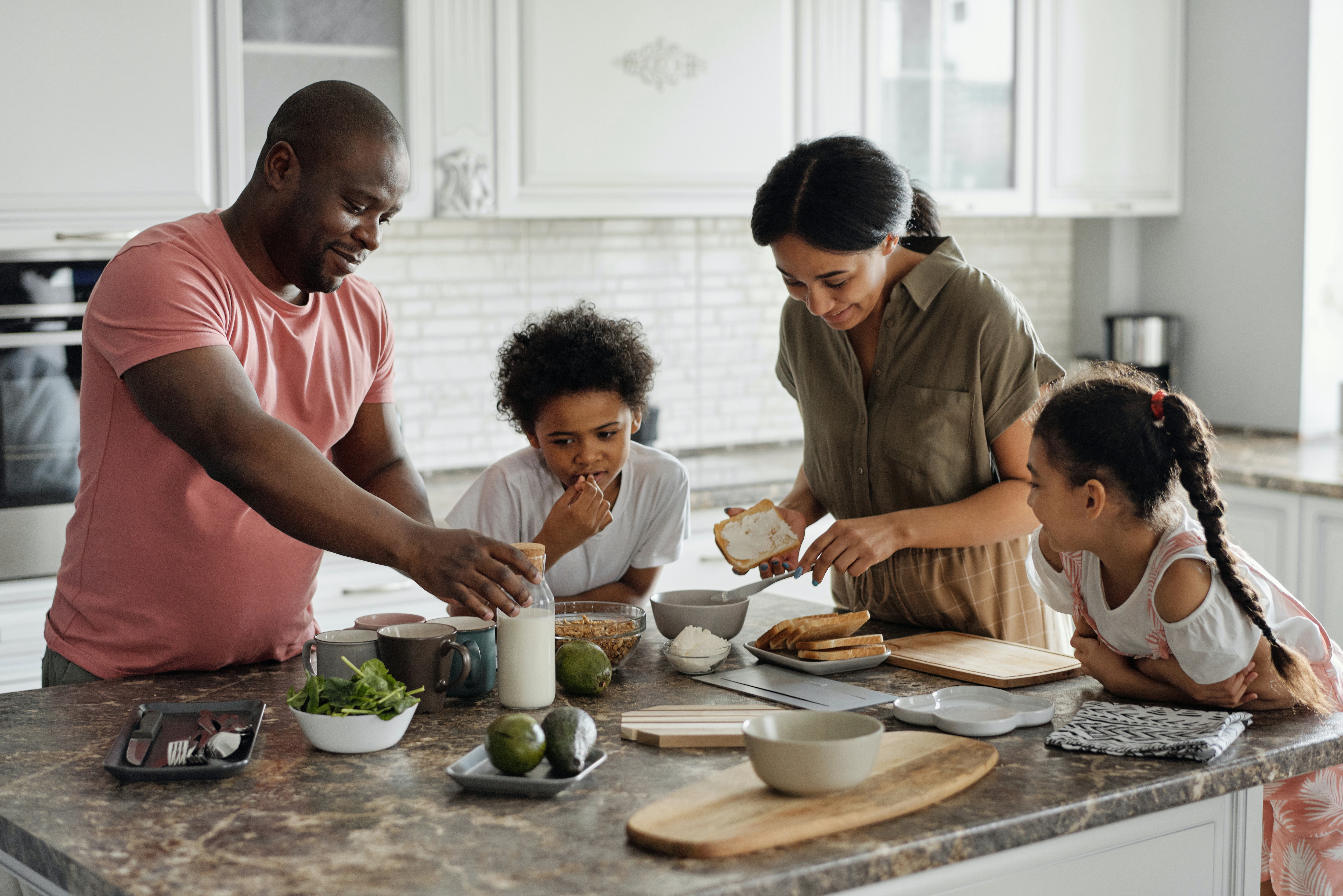 Pew Research Center performed an in-depth analysis of data provided by the government, and the results were telling. Since 1971, the economic status of the middle-income tier America has changed. 61% of Americans were living in the middle class in 1971. By 2021, that figure dropped to 50%. That’s a steady decline of 11% over the last 50 years.

During that period, there was a gradual change within the middle class. Some individuals fell towards the lower class (+4%) while some climbed to the upper class (+7%). While changes in in earnings are bound to happen, the upper-income tier grew at a much faster pace creating a wider gap between lower and middle-income earners and their upper-income counterparts, essentially leaving the middle-class behind.

Where are we seeing that increase the most?

Meanwhile, the share of aggregate income accounted for by upper-income households has steadily increased from 29% in 1970 to 50% in 2020. Of these increases, a growing share of adults fall into the upper-income tier.

“Older Americans and Black adults made the greatest progress up the income ladder from 1971 to 2021. Among adults overall, the share who were in the upper-income tier increased from 14% in 1971 to 21% in 2021, or by 7 percentage points. Meanwhile, the share in the lower-income tier increased from 25% to 29%, or by 4 points. On balance, this represented a net gain of 3 percentage points in income status for all adults.

Older Americans, (those aged 65+) really made an impact on their income since the seventies. Managing not only to increase their share in the upper-income level but simultaneously reducing their part in the lower-income level, resulting in a 25 point gain during the period of 1971-2021.”

What are some contributing factors?

It is thought that the growth in household income could be a larger consequence of education, overall participation and longevity in the labor market and the benefit of additional assistance like Social Security payments.

Despite this theory, it is also necessary to mention that in 2021 more than 1 in 3 Americans aged 65 or older fall into the low-income bracket, representing one of the largest percentages of any of the groups analyzed. Which means older Americans are still the most likely to be low-income while less the overall percentage of seniors has risen in household earnings. In 1971, 54% of seniors fell into the low-income tier. In 2021, that number dropped to 37%.

Consequently, seniors’ share of the middle class also rose eight percent (39% to 47%) and the upper-income level increased by nine percent (7% to 16%.)

While seniors still fall behind the general population economically, it’s clear a lot of progress has been made over the last 50 years.

Adults 65 and older are the only age group in which more than one-in-three adults are in lower-income households, and they are much less likely than adults ages 30 to 44 – as well as those ages 45 to 64 – to be in the upper-income tier.

Interestingly among all ages, those with partial-college education (or less) saw a significant growth in the low-income tier. However, it was clear that education was on an upward path with 38% of adults 25 years or older completing at least 4 years of college in 2021 compared to only 11% of adults finishing the same level of schooling in 1971.

39% of college educated American adults wind up in the upper-income level.

No Bachelors degree? Only 16%.

About half or a little more of adults with either some college education or a high school diploma only were in the middle class in 2021. But these two groups, along with those with less than a high school education, experienced notable drops in their middle class shares from 1971 to 2021 – and notable increases in the shares in the lower-income tier. In 2021, about four-in-ten adults with only a high school diploma or its equivalent (39%) were in the lower-income tier, about double the share in 1971.

There also seems to be a link between education and marriage, with those being married generally reaching higher levels of education. Which we understand has a significant impact on income levels.

It’s not a surprise that households with a married couple, earning more than one income, are more likely to fall into the upper-income bracket.

What is very interesting to note is that during the last 50 years, while there was little change for married couples in low-income households, there was a considerable increase in married men and married women being included in the upper-income bracket, up 13% from 1971.

Another gap worth noting

“The relative economic status of men and women has changed little from 1971 to 2021. Both experienced similar percentage point increases in the shares in the lower- and upper-income tiers, and both saw double-digit decreases in the shares who are middle class. Women remained more likely than men to live in lower-income households in 2021 (31% vs. 26%).”

Married men and women and Black adults saw similar net increases varying between 12 and 14 points over the same time period.

However, in addition to those 65 and older, Black adults were also more likely to be included in the lower-income category than many of the other groups analyzed.

“Of Black and Hispanic adults, women in particular seemed to register with the lowest in income.”

“Black adults are the only major racial and ethnic group that did not experience a decrease in its middle-class share, which stood at 47% in 2021, about the same as in 1971. White adults are the only group in which more than half (52%) lived in middle-class households in 2021, albeit after declining from 63% in 1971. At the top end, only about one-in-ten Black and Hispanic adults were upper income in 2021, compared with one-in-four or more White and Asian adults.”

What does all of this information tell us?

The income divide is expanding, that much is clear. The quicker you make forward-thinking, diverse choices in how you manage your wealth now, the more likely you are to be on the right side of the gap in the future.