Close
Oops! Something went wrong while submitting the form.
Articles
>
Economics
>
How Banks Work and Why They Don’t 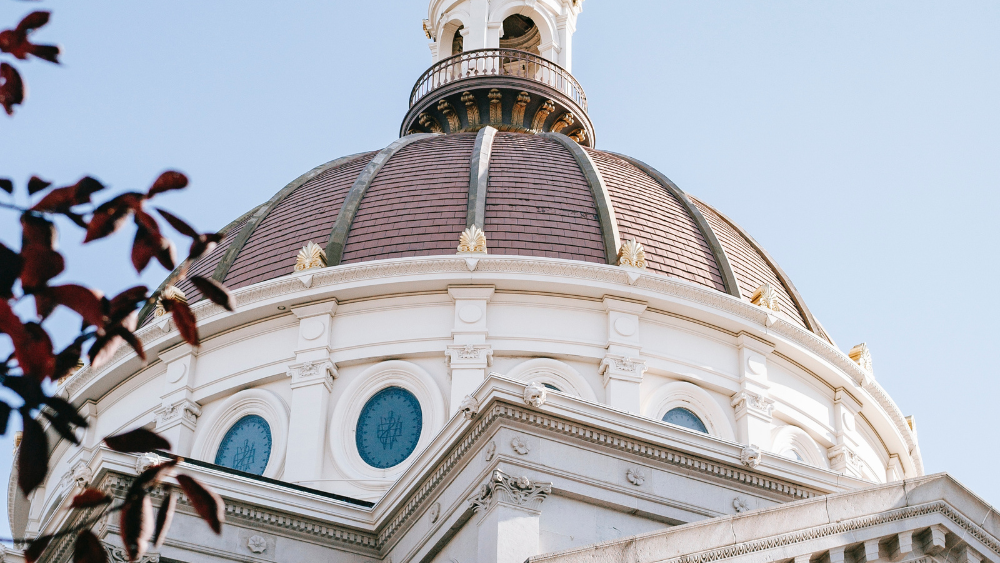 Unfortunately it’s not as glamorous, and there aren’t many great explainers out there. So listen up, I’m gonna take you on a tour into how banks work, and how they could work better.

Throughout this series, we will dive into:

In this article, we’ll delve into the classical 20th century banking business. But before describing the prototypical fractional reserve system, we need to explain a few building blocks that make the magic happen.

What will the future of banks look like? We asked ourselves that exact question when we build PennyWorks. Learn more.

Your Debt is My Asset

It’s straightforward and obvious but it underscores a key point: banks are intermediaries. They simply borrow from Nick (which becomes their liability) and lend to Jill (the loan becomes their asset).

In the days before banks, Nick might lend $5 to Jill directly. As an observer, it looks like Jill just took Nick’s money. But if Jill will reliably repay her loan, Nick just transformed his $5 into an asset that generates income when Jill pays him back. He now holds an income producing asset.

Jill’s debt is Nick’s asset. This is very important and has straightforward implications, getting “rid” of someone’s debt means also getting rid of someone else’s asset. When the debt is paid back, the balance sheets look like Table 1 again. The loan asset disappears and gets replaced by a new asset: $5 cash plus interest.

You might notice that Jill started with nothing and if you remove her liabilities from her assets, her net worth is still zero. This is what it means to be leveraged. Jill stands to gain if she plays her cards right without needing to put up any capital of her own.Looking for a better investing experience?

Another feature of banking is that it is a closed system. This will be an important fact on our way to creating money.

For example, if you went to buy a house and the seller happened to use the same bank, the bank debits the amount from your account and credits the seller. The deposits stay within the same bank. Then, the city clerk changes the record for who owns the house to you. That’s it.

If you think of the aggregate of all banks as one giant bank, whenever funds are transferred across banks, deposits never leave the system, the net amount is the same, it’s just distributed across different accounts.

Then how does money get created? Don’t banks create money?

The answer is yes, but not the kind you think! There are two types of money: cash and deposits.

Notice we used the word deposits in the above example. It’s key here because banks don’t have a printing press, they can’t create cash or coins. However, the moment cash is deposited into a bank, it becomes a deposit, which is just a fancy word for an IOU from the bank saying they’ll give you cash on demand.

The cash you have in the bank isn’t really there, it is a liability on the bank's balance sheet. When you go to withdraw funds from your account, the bank gives you cash, and reduces their liabilities to you, i.e. now the bank owes you less cash. Which is why when you want A LOT of cash, you usually have to tell the bank in advance so that they can take some of their assets and exchange them for literal cash from the Federal Reserve.

Which finally gets us to deposit creation! Banks create deposits every time they lend.

If we added a bank as an intermediary between Jill and Nick, we would get the following scenario:

Nick deposits his cash in his bank account. The bank turns around and lends that cash out to Jill. The bank then records the loan to Jill as an asset, which will eventually generate revenue for the bank in the form of interest.

Now here’s where the magic happens. Jill is pretty happy with herself from getting that loan but hasn’t found what to do with her $5 yet so she puts it in the bank. The bank takes that cash, and records a $5 deposit in Jill’s account.

All of a sudden, the banking system has $10 of deposits!

You might object at this point saying wait a minute, if all loans come back into the banking system in the form of deposits, can’t the banks just keep lending over and over again? Yes.

So what happens if the bank keeps making loans and people keep depositing those loans in banks?

Well, the bank becomes more and more leveraged, and if any loans go bad, then they won’t have enough to pay back depositors. For those reading about the recent collapse of many crypto lenders, this is essentially that story in a nutshell.

Up until the 1930’s, bank failures were fairly common for this exact reason. Then, along came the Federal Reserve which created a host of regulations dictating the minimum amount of equity capital a bank needed relative to their liabilities. You can think of equity as shareholder money. If the bank fails, any losses are borne by equity holders first, providing a cushion to absorb losses before depositors are affected.

This gets us to a rudimentary definition of leverage. The ratio of liabilities, compared to the equity, ($10 / $5 = $2 in this case). This means the bank in the above example is fractionally reserved. They only have $0.50 of capital per dollar of liabilities.

In practice, banks are leveraged a fair bit more than that, here’s what Bank of America’s balance sheet looks like:

Modern banks are now leveraged around slightly more than 10 to 1.

It’s not nearly as simple as that as we’ll explain in the next article how modern banking works with the introduction of derivatives and off balance sheet items.

Why is all of this important? As the digital asset space matures, more people need to understand what to look out for. At PennyWorks, we've done the due diligence to build an investment tool designed to manage risk and take your investing to new heights.

Stay tuned and always do your own research!