Close
Oops! Something went wrong while submitting the form.
Articles
>
Economics
>
The Business of Risk 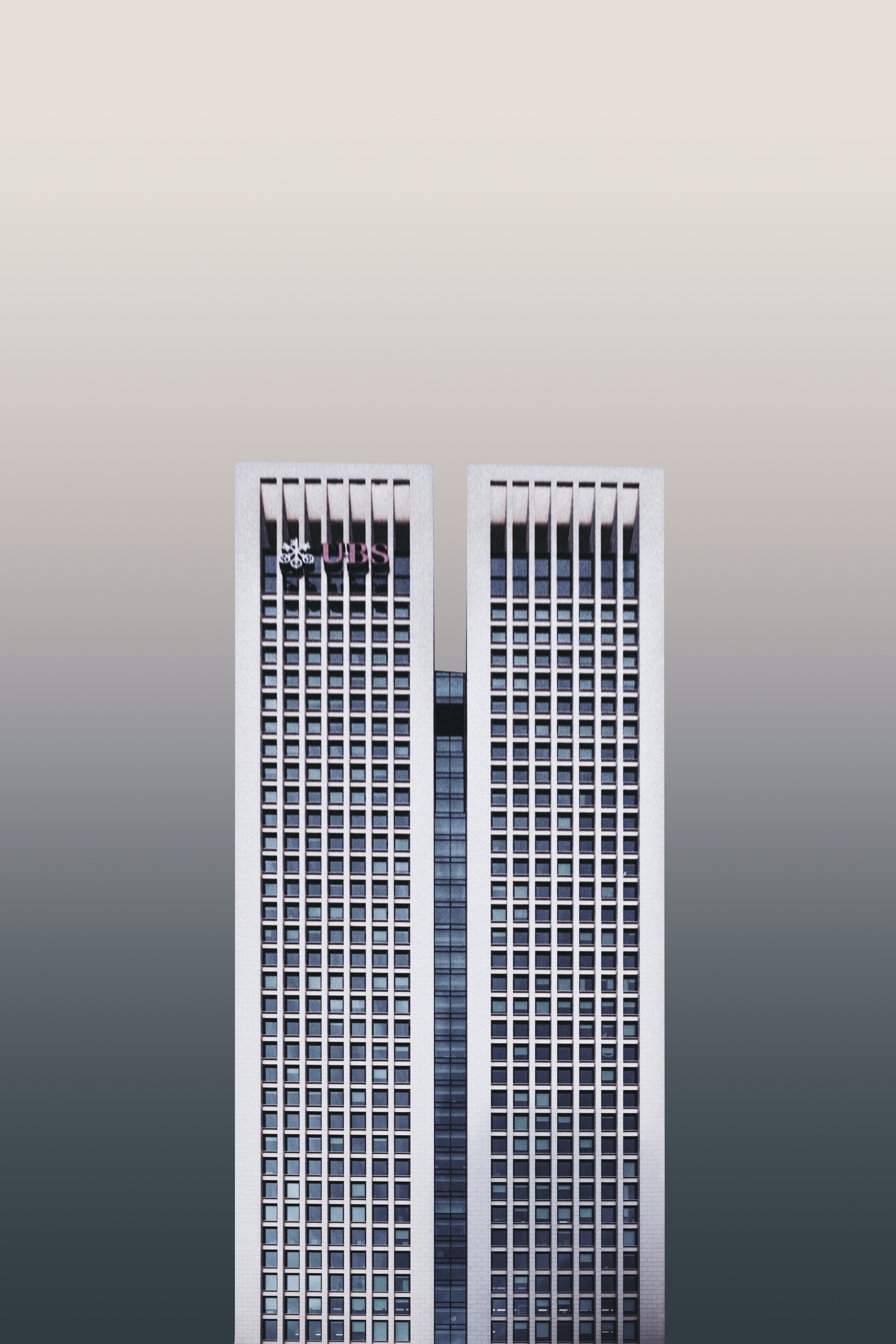 But what got us here? It’s not necessarily fraud, Ponzi schemes, or lack of demand. The primary cause seems to be poor risk management.

Let’s dive into what this means.

Banks are in the business of risk

Digital asset technology has the potential to improve existing financial services and create entirely new financial products. Often, when one part of the digital asset market falters, media is quick to throw the baby out with the bath water.

As crypto and digital asset builders look towards the future, they often forget past lessons. Banks have been navigating the uncertain tides of financial services for centuries; while a bank is not exciting to our generation anymore, the business works and is able to still function at a massive scale. Their stability is in large part due to their risk management strategies.

Today, Bank of America stock (BOA) trades at sub-10 P/E. What does that mean? You can buy the bank back once over from its earnings in less than a decade. How does it do that? It gets paid to bear and manage various risks: credit risk, market risk, liquidity risk, and operational risk.

Why is credit risk important?

The highest risk that banks are worried about? Credit risk.

When banks lend to a business or an entity without collateral, the banks are concerned about the lendee's likelihood of paying the loan back.

In the good old days, various factors unrelated to financial fitness were brought into the equation, including a person's character, references of the same, and even fidelity because… well… if their spouse can’t trust them, why should the bank?

Nowadays, banks use quantitative models based on measurable factors such as credit scores, education, and career path to accept or decline a loan. It’s no longer about your relationship with a specific bank or banker but what you can prove about your creditworthiness.

This process is still unfair and can be done better, but many new digital asset lenders couldn’t be bothered to follow this script. They’d prefer to live back to the future – simultaneously in 1980 and 2050.

In traditional finance, very large deals, like say, $600mm, without any collateral, would probably be considered through syndication. What is syndication? Syndication is when multiple banks group together to split the loan amongst themselves. Why do they do this? Even if everyone is “okay” with the entity’s credit, they are still concerned about the single counterparty being too big.

Credit risk wasn’t the only unfortunate mistake made this cycle; the other comes in the form of market risk.

Recently, digital asset firms have gone from zero to hero within a couple of years, crashing back to zero in days. When was the last time a financial institution achieved this distinction in living memory? Even LTCM, the hedge fund built by former nobel prize laureates, operated for 4 years, and “only” got to low single digit billions before blowing up.

How do banks usually manage this? Don’t they trade all the time?

Well yes, but they are on the “sell side” which means that they mostly facilitate trades for their clients and collect a spread. Think about it as the hot potato punter, a client wants to buy so they sell and are now exposed to market risk, they want to offload it as quickly as possible for a profit, which motivates them to find a buyer. The better and faster they can do this, the more “riskless” or low risk the trade is, locking in bid/offer spreads on both sides. That’s why sometimes banks quote the number of “consecutive” positive P&L days, which shows the consistency and power of proper risk management.

How about liquidity risk?

Another less often talked about risk, but a very important one in fixed income and lending in general, is liquidity risk.

The main issue is not whether you have money or assets, it’s do you have it when you need it, and in the right form. Think of it as a widget assembly line, you need different parts as the line moves to your station. If you are missing a wheel, it doesn't matter if you have 5 car seats and that they are worth the same.

The irony in all this is that had all lenders stuck to overcollateralized lending settled on a blockchain, they would have had no issues. Protocols such as Aave, Compound, and DAI have scaled up and down deca-billions during the last few months and operated without a hitch. I’m unaware that anyone lending using those protocols has lost a single penny, despite BTC/ETH falling well over 60% from peak.

Not only did many of the operators manage to blow up during this crypto bear market, but they also caused a tremendous black mark on the industry as a whole. A reputational risk nightmare scenario. Unlike a marketing service, or a social app, the cost of failure for financial institutions is extremely high, and many actors were not treating their customers’ funds with the care and consideration they deserve. How long will it take until users trust crypto lenders again?

The industry had an opportunity to show the world how much better financial services could be but instead managed to shoot themselves in the foot and draw the ire of otherwise highly enthusiastic consumers that would have been fervent brand ambassadors of web3.