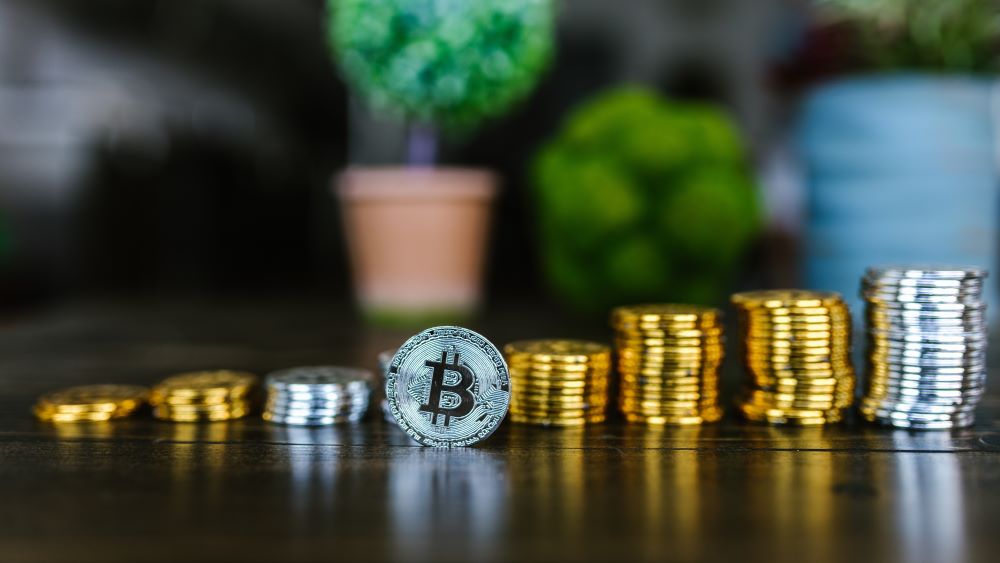 The theme for this week was exceeding (inflation) expectations. The market response to softer inflation data was fast and furious causing a massive rebound in risk assets and crypto in particular. The star of the show was $ETH going from $1700 to $2000 on a week over week basis.

Not all was well in crypto land however, as the US Treasury flexed its sanctions capability in a first-of-its-kind ban on not an entity, but a piece of code: Tornado Cash. What does this mean for tech, and free speech, and the crypto economy? Read on!

Naturally this was a huge boost for markets, giving the Fed more leeway to soften the pace of rate hikes in the future. Between the CPI and the NFP last week which came in much stronger, we are entering a goldilocks period.

While a reading of -0.5% Month over Month is not a very rare occurrence, it has dropped dramatically since the month prior. Even looking at the last 10 years, the only time the PPI dipped meaningfully lower than -0.5% MoM was during the pandemic.

This added fuel to the fire and risk assets continued to extend their gains, with Ethereum briefly touching $2,000 on Friday. But not all was well however, as…

This law was intended to reduce terrorism financing and limit the ability of sanctioned entities to do business. Usually, entities that are sanctioned are specific individuals or organizations. In this case, it’s the Tornado Cash smart contract that got sanctioned, which is essentially code that sits on the blockchain. This began a cascade of responses from various other entities such as Circle Financial (the issuer of USDC stablecoin), and AAVE (a decentralized protocol) to block certain users that have ties to Tornado Cash.

The full impact of this move is still being felt, but naturally many legal experts are concerned about the precedent since code is speech and should be protected. Many think the Treasury’s move is akin to banning the internet because bad people have used it. However, others argue that because the smart contract also had some governance process around it as well as a discord community in which users organize, that it more closely resembles an “operator”, thus making the ban legitimate.

Following the sanction, an alleged Tornado Cash developer got arrested in Amsterdam. Needless to say, this sets a terrible precedent since no one would be safe from arrests especially when such laws extend well outside the boundaries of the originating country. What if other countries tried to do the same? This week marks the first shots fired in the battle between decentralized, open and permissionless access to financial services vs those who believe that gate keepers have a say in how you use your money under the guise of keeping everyone “safe”.

Concerned that inflation is eating away at your savings? PennyWorks is the top choice for traditional investors, fund managers, and businesses who want to earn more with less risk. Learn more.