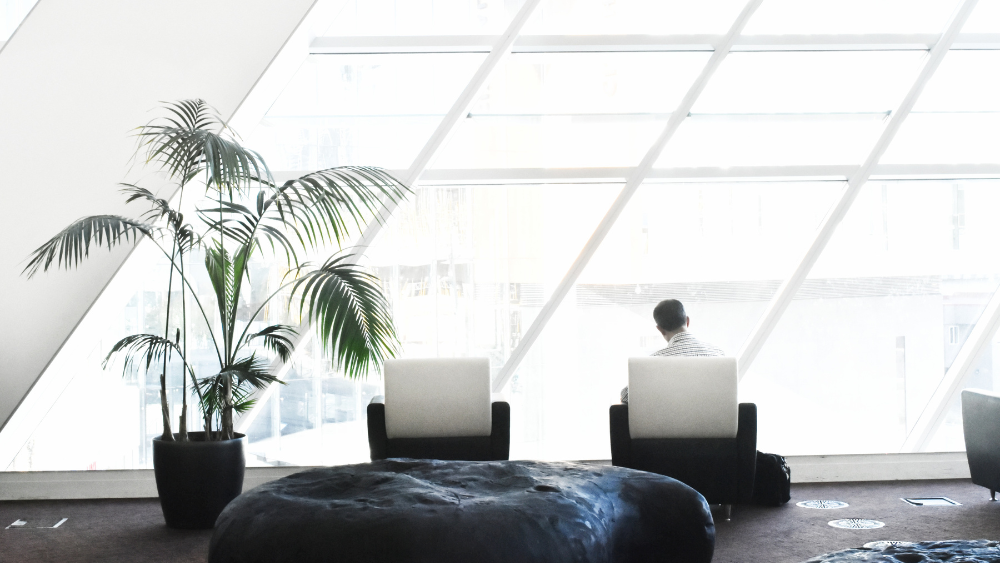 ‍CEO and Co-Founder Ivan Zhang tackles the top market observations for the week. Follow us on Twitter and Instagram to stay up to date in real time.
‍

It’s in times of complacency that I like to be extra careful of things that might be bubbling up. I remember the last time I overlooked something that could have been potentially huge, it turned out to be COVID.

So I’m not making this mistake again. This week’s bit of news that raised my eyebrows was a protest in China about a fire that occurred in a region inhabited by the predominantly Uyghur minority. These events usually get resolved very quickly and locally, but somehow were able to stir something in the general public, and the protests spread to the streets of Shanghai no less. Some were irked about COVID restrictions specifically, but others demanded that Xi Jinping step down.

I remember the Arab Spring and how it was a non-event for many places, but also hugely transformative for others. It’s much more likely to turn out to be like the former case… but even if there were ever so slightly a probability for the latter, the risks would be enormous. It’s worthwhile to take some chips off the table until we get more clarity ahead. But before I get ahead of myself, onto this past week’s events!

PMI Surprises to the Downside

The good news is the bad news trading regime we are in, stocks continued their trajectory up in a week of very light news. It’s becoming clear that central bankers are laying the foundations in their communications to prepare the market for a pivot now that data is steadily confirming what most have suspected in the last few months, the aggressive rate hikes have taken a toll on businesses.

On related economic indicators, crude oil prices have continued to drop at a pace of about $5 per week in the last few weeks, which will translate to softer inflation numbers down the road.

While many countries are exploring such use, many have remained small experiments with limited scope. This includes China which has already piloted a digital Yuan for certain citizens. This has yet to make much impact given that China’s financial flows are tightly controlled and the Yuan is not often used in international trade despite China’s role as the world’s factory.

In contrast, if Japan were to adopt a CBDC, the implications could have wide ramifications as Japan has a huge pool of capital, an open foreign exchange market, and a population well versed in cross-border investing as popularized by the fictional Mrs. Watanabe housewife/fx trader.

The project is slated to take 2 years, so much is still up in the air in terms of its design and scope. Given how many countries have had such announcements with no discernible lasting impact, I will have to reserve my excitement for another time.

It’s never really about one specific thing, even though specific events can be that incendiary match that starts the fire. In this case, it was a fire in the remote region of Urumqi. This would be otherwise a fairly common story in a country of 1.3Bn people had it not been that many reported that fire escapes and other means of exit were blocked by authorities due to COVID-related lockdowns.

Unfortunately, despite an aggressive approach towards COVID mitigation, according to The Economist, little has been done to prepare for a potential opening. Western vaccines are still not approved for use within China, and no additional boosters have been made available to the substantial at-risk population.
Now the regime will be forced to respond. But in which way?

Given the enormity of the situation, anything that would cause China to lose control of COVID measures would be catastrophic.

But equally risky would be to continue to press on with COVID restrictions that have disrupted millions of lives. At some point, the costs outweigh the benefits. Indeed China’s leaders are well-versed in Sun Tzu’s teachings. In one passage of The Art of War, it states: “When you surround an army, leave an outlet free. Do not press a desperate foe too hard.”
Are China’s citizens desperate enough yet? Or will China’s leaders relent and open up proactively to release the pressure? Will they be able to walk that fine line?

We shall see next week!