Close
Oops! Something went wrong while submitting the form.
Articles
>
Market Commentary
>
Have You Heard of FTX?

Have You Heard of FTX? 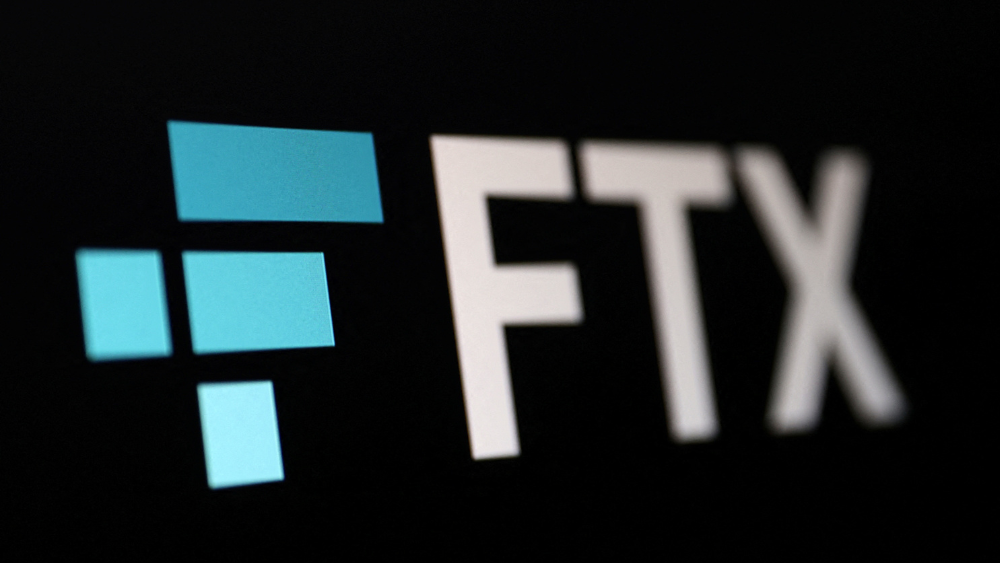 CEO and Co-Founder Ivan Zhang tackles the top market observations for the week.
Follow us on Twitter and Instagram to stay up to date in real time.
‍

‍
The biggest crypto institutional bankruptcy unfolded this past week. As usual in crypto, these events only happen at hyper speed. It’s a terrible event for the crypto ecosystem, but probably not material elsewhere. To put it into context, Lehman Brothers had over $600 billion in assets just before its bankruptcy during the financial crisis. In FTX’s case, we are talking about $10-$30 billion.‍

In other news, the market sentiment was fairly positive. A big miss on CPI caused risk assets to pop predictably. Another positive surprise came with China easing its zero COVID policy. We predicted this just last week, so it’s a surprise that it would play out so quickly.

While still unconfirmed, the short of the story was that Sam Bankman-Fried (SBF), the CEO of FTX, a crypto exchange, allegedly lent out billions of dollars to an affiliated entity – Alameda. Possibly this was to help Alameda recover from losses during the May to June collapse of many crypto funds.

Regardless of how the loss occurred, Alameda was essentially insolvent, and the loans indirectly made FTX at risk of a bank run since there was no way they would be able to get their money back in case of a panic.

Predictably, the CEO of Binance (a competitor and investor in FTX) caught wind of this and decided to publicly announce their sale of FTT tokens, whose values were inflated by FTX/Alameda to sustain their illusion of solvency. When the news reached the general public, everyone began to sell FTT and began massive withdrawals from FTX.

Within 24 hours, Sam went from the golden boy of crypto, with a personal net worth of ~$15 billion, to zero as both Alameda and FTX collapsed spectacularly.

As to be expected, crypto dropped  20% of its value in a matter of days…

CPI Surprises to the Downside

This is the last missing piece of the stock market comeback puzzle. For markets to rejuvenate, there need to be credible sources of downside inflation measures. There are non-goods components of inflation that may be persistent for months to come. Still, the anecdotal feedback on October’s mortgage market has been dismal, reducing pressure on the shelter component of prices which make up over 32% of the index.

Secondly, trends in inflation are often auto-correlated. Meaning if it falls last month, it’ll tend to fall the next month as well. This is why equities were up massively on Thursday as next month’s CPI numbers can put additional pressure on the Fed to reassure market participants that they won’t crush the economy.

In international markets, traders were euphoric about US CPI numbers and changes in China travel policies that could mark the beginning of the end for China’s zero COVID policy. Needless to say, given China’s contribution to global GDP growth and exported deflation in recent years, many expect a gradual reopening to be a positive for risk assets globally.

The more urgent question is how China will deal with its real estate market. Many have been calling it a bubble for well over a decade, which means that imbalances have been built up, yet remain unaddressed. With massive amounts of unfinished homes and a real estate sector valued at twice that of the United States, the stakes are tremendously high. Almost makes the Fed’s task of a US soft-landing easy in comparison.

Many commentators believe this past week to be a bear market rally for no other reason than many similar events that occurred in previous bear markets. However, given that I feel the inflection was over a month ago, I have fewer qualms about the current state of the market.

There is tremendous inertia in the forces that induce the Fed to act, and the Fed hates having to change course within a couple of months. This is why it was slow to act as inflation was rearing its head, and why it will be slow to step on the brakes when many are already sounding the alarm signal. Similarly, the response to inflation takes many months to flow through the economy. If indeed the one-off factors such as COVID and stimulus checks have worn off, it’s hard to envision the developed world suddenly being accustomed to high inflation when they’ve been living with near zero inflation for the better part of 2 decades.

Are there factors that could derail this trajectory? Yes, but as far as I see it, the risk is now to the upside.