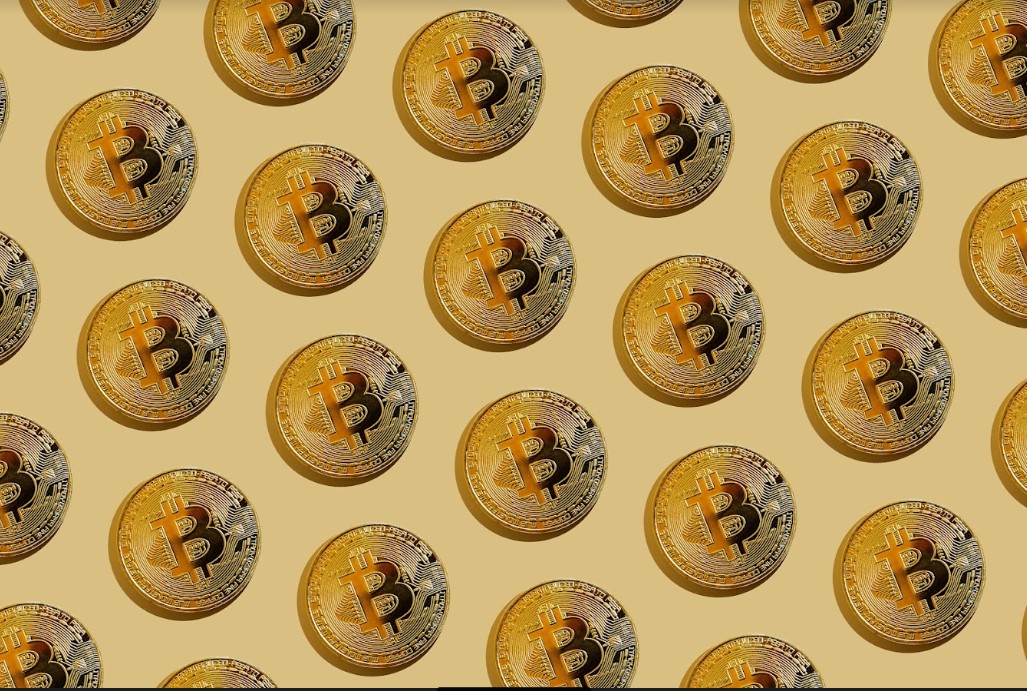 The entire premise of anything as an inflation hedge is misplaced. First off, there isn’t just “The Inflation”. Which inflation should we measure? Global inflation? U.S. inflation? If it’s US inflation, why is a global commodity or asset uniquely suited to a specific country's monetary/fiscal policy?

If it’s global, how do we even measure it? The data collection quality is extremely varied, and the methodology to account for quality improvements is equally so. How much better is a 4k TV that has apps and free video games/movies vs a CRT TV with antennas? Are they the same goods but improved or a different category altogether? When do we decide if a newer version of something is “better” by a specific dollar amount?

Even within the U.S. the Fed’s preferred measure of inflation is PCE which is typically lower by a few percentage points than the CPI. Which one would Bitcoin be hedging?

The point is that people are confusing an increase in the money supply with inflation. In the past, when the government wanted to stimulate the economy, it did things like buy goods and build roads, which directly affected the cost of those goods. But after the financial crisis in 2008, that changed. Because of the massive drop in demand, there were no supply constraints, and thus no inflation pressures despite a massive amount of money within the banking system. And that’s ok. The cash just sat on bank balance sheets, few people needed loans and thus the money wasn’t being spent on actual goods and services. So there was no inflation for the better part of a decade.

COVID changed the equation. It made people change their priorities, way of working and living. Along with disruptions in supply chains, the dramatic change in consumer demand patterns caused massive shortages, such as passenger cars, Peloton exercise bikes, or single family homes. The situation was made worse by stimulative monetary and fiscal policies that promoted even more spending.

So now we have inflation. The U.S. government funds these programs by borrowing from investors, but will this crisis fueled consumption spending translate into higher tax receipts or growth and eventually enable the government to pay it all back?

You can see the government is spending a huge amount of money well above its revenue, and unfortunately, the government was spending more than it earned even BEFORE covid. Which begs the question, at what point do people begin to doubt the government’s ability to pay it back?

No one questions the permanence and stability of a country’s currency, but when doubt arises on their ability to fund future obligations, change can come swiftly. This is where a hedge such as foreign real estate, precious metals, crypto or just currency from another country work well.

Now what if this happens on a global scale? We’ve already seen this in mature developed economy currencies such as JPY, EUR, and GBP over the past year. This would never happen to the U.S. though right?

Crypto, on a fundamental level, protects against debasement, i.e. the unbounded increase in the money supply, which eventually feeds into the economy in the form of sustained inflation, which eventually makes fiat worthless.

This doesn’t happen frequently in mature economies. Except that’s exactly what’s been happening over the couple decades. Successive rounds of stimulus were sprinkled across developed countries like gunpowder in a dynamite factory.

Now the room is getting hot, and time is running out. In fact, it’s such a mess that many governments are realizing there’s literally no way to clean it up without significant pain. Try taking money away from folks when it’s been handed freely for over a decade, and see how long you stay in power.

The main risk that Bitcoin and crypto hedges is that the governments will not be able to put the global inflation genie back in its bottle and that the only way for those governments to survive is to monetize their debt, i.e. live with sustained inflation over an extended period of time, so that the total amount of debt becomes worthless relative to the money supply and the size of the economy.

People are catching on to this. From our recent market commentary, the two main forces driving recent market moves are: rising rates causing asset prices to deflate, and uncontrollable inflation causing financial assets to inflate, and fiat to depreciate. So far, the Fed has had control, but will it be able to herd all the other central banks to follow its path? All major crises in the last decade have been solved by massive stimulus. Unfortunately, inflation’s the one problem you can’t fix by printing more money.

Ready for a more stable investing experience that allows you to earn substantial returns? PennyWorks is the top choice for traditional investors, fund managers, and businesses who want to earn more with less risk. Learn more.