Open to accredited investors only

PennyWorks is currently open to accredited investors only.

Not an accredited investor?
Subscribe to our waitlist and get notified when PennyWorks is available to you.

Close
Oops! Something went wrong while submitting the form.

Back to Articles
Market Commentary

How big of a deal is 8.3%? | Market Analysis for the Busy Investor 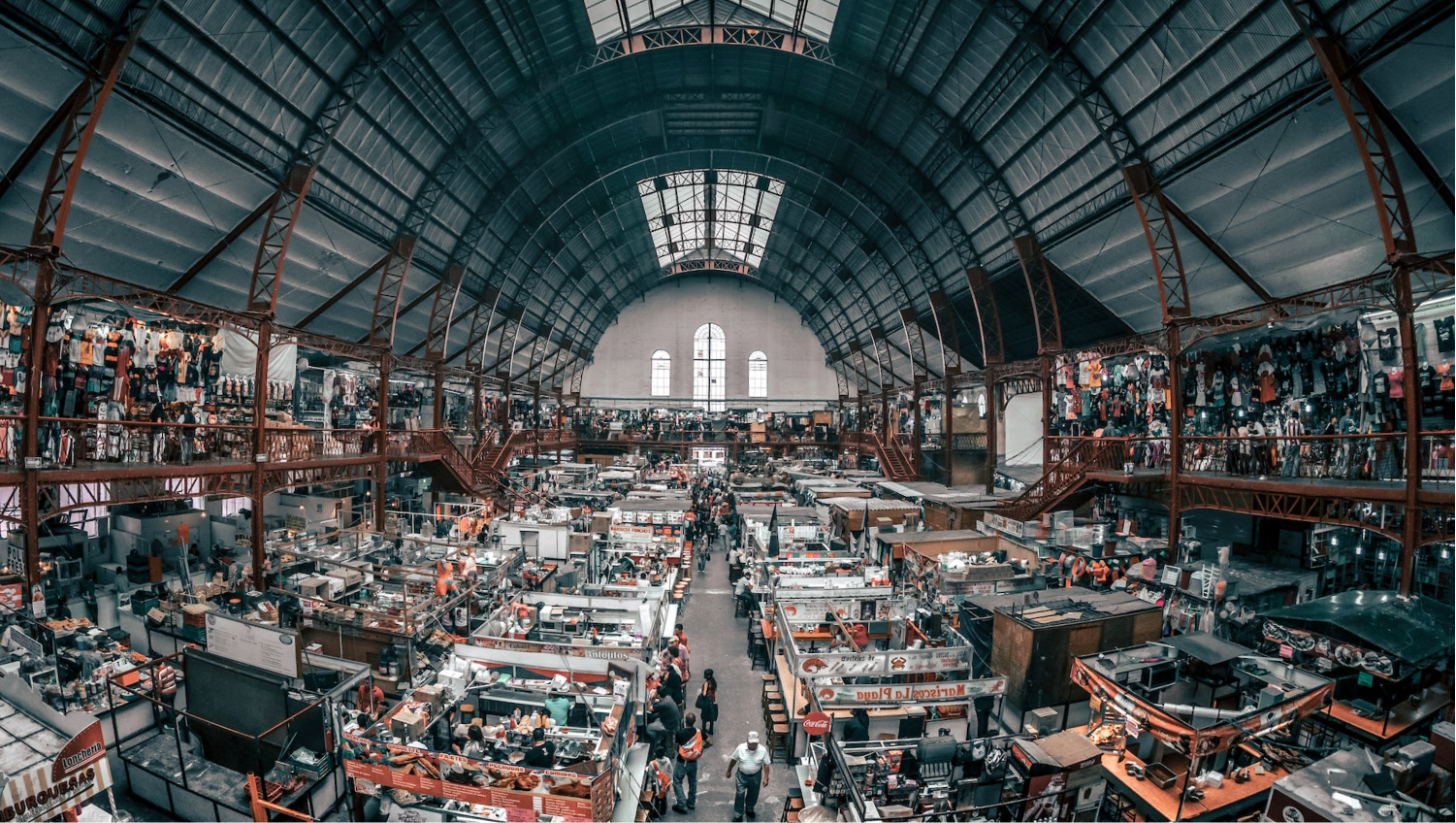 What a week! As we mentioned last time, all eyes were on the CPI and CPI delivered. Markets everywhere were sold: stocks, bonds, gold, crypto, and even FX. Rate markets showed a nearly 50% probability of a 100 bps hike during the next FOMC meeting next week. Is there any good news? Read on.

TLDR: The hotly anticipated Ethereum Merge occurred without a hiccup, and ETH briefly entered into a deflationary state.

Never has the absence of furor been so welcomed. The ETH Merge happened in the middle of the night for most U.S. observers and was essentially a non-event. The network switched to Proof of Stake (PoS), and some estimate that global energy consumption dropped by 0.2%. This did not translate into a bump in price, however, as many put on trades before the event to benefit from the potential volatility. Ethereum is down to mid $1,400s from around $1,600 just prior.

TLDR: While CPI fell from 8.5% annualized rate to 8.3%, the expectations were for a much lower number.

With the credible threat of tough language from the Fed regarding inflation, the markets feared a scenario where the Fed could hike faster and for longer, which would spell disaster for the economy. But as Powell reiterated, the best chance for sustained economic growth is an environment where inflation is under control, which means that they’ll have to look beyond the short-term pain this causes the broader economy to be doubly certain that the dreaded inflation monster will retreat to its cave. How long will it last though?

Movies and tourism also dropped over 20% relative to a year earlier. But not all was doom and gloom. Industrial production held steady, and fixed asset investment rose 5.8%. This is China’s tried and true formula to support the economy, and it’s starting to show some effect. So while Europe and the US are experiencing forced tightening, China is going the opposite way. It’s not clear whether this has been priced into expectations. Still, overall sentiment has been so negative on global growth recently that we may be in for some positive surprises in the coming months, as China’s slowdown and stability measures ease inflationary pressures elsewhere.

‍Ready for a more stable investing experience that allows you to earn substantial returns? PennyWorks is the top choice for traditional investors, fund managers, and businesses who want to earn more with less risk. Learn more.

Sentiment Is Lowest Ever Recorded | Market Analysis for the Busy Investor

Is There Gold In The Hills? | Market Analysis for the Busy Investor