Close
Oops! Something went wrong while submitting the form.
Articles
>
Market Commentary
>
How Fast and How Furious?

How Fast and How Furious? 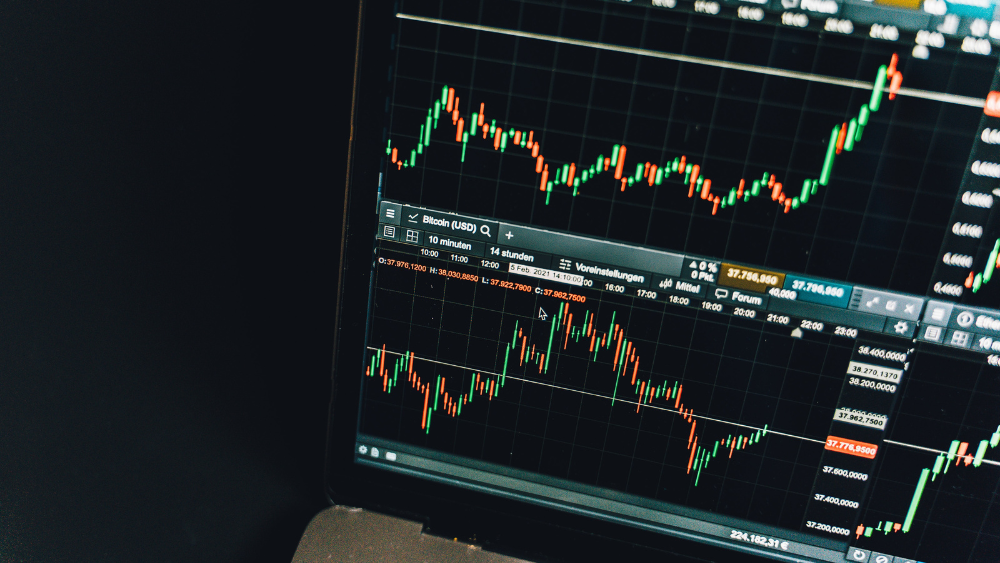 Last week, we detailed that things were beginning to turn in terms of economic data, and now we got the data to show for it. How quickly will we be deflating? Well, some things are coming in fast and furious. Real estate is retracing at the fastest pace on record, however, PCE price index, a preferred gauge of inflation from the Fed, has been holding fairly steady and came in close to expectations.

Up North, Canada throws in the towel and has telegraphed a pivot to slow the pace of hikes. Across the Atlantic, the ECB pulls the band-aid off and continues hiking aggressively despite opposition from political leaders. Meanwhile the BOJ bucks the trend and sticks firm with low rates. In Hong Kong, stocks continue their downward trend a week following Xi Jinping’s confirmation for a third term as President. The stakes are rising globally, let’s dig in!

Many market observers expected real estate to cool given the rapid pace of hikes. While the speed of hiking has not been particularly fast, it’s been done in the context of over a decade plus of zero rates.

This would be akin to putting cold hands into lukewarm water. With mortgage rates hovering around 7%, mortgage activity has ground to a standstill, many commentators say that with existing homeowners having mortgage rates nearly ½ of current levels, some are delaying moving as even similarly priced homes elsewhere carry a much higher mortgage payment. This bodes badly for the market in the next few months

It is clear that policies across developed economies are diverging. Japan’s inflation rate is still very low, well below its 2% target. Meanwhile, Canada has been the most aggressive central bank and has hiked rates by 3.5% in 2022. It is most recent slowing of the pace of hikes has been seen as bullish for the markets as hopes increase that the Federal Reserve will follow suit in signaling a future slowdown. Meanwhile, the ECB is playing catch up with inflation near 10%. Despite a 75 bps hike, rates are only around 2% across its various facilities. But even then, it was met with staunch opposition from France and Italy.

This divergence means it will be increasingly difficult for central banks to remain steadfast in their fight against inflation. In particular, for eurozone countries where the ECB does not have direct fiscal control of sovereign policies, the medium-term outlook is grim.

This was a relief to many market participants. Even though it’s coming down much slower than many would like, it painted a consistent story with other slowing economic indicators, giving market participants more confidence that the end of hikes is in sight. Markets bounced on the news with major US indices up nearly 2% on Friday.

Crypto’s been known for volatility, but with recent moves in large cap techs such as Amazon dropping 20% post earnings, it’s been a breath of fresh air that crypto has been able to buck the trend. Needless to say, the positivity is related to hike expectations, but the more important change is that the correlation between stocks and crypto is dropping:

This bodes well for risk management as crypto could become more of a diversifier in the months to come as valuation headwinds in equities should not have any direct impact on blockchain based assets.

This week is a bit of everything, everywhere, all at once. It’s fairly clear that developed economies will be charting their own course, and the discourse post-next FOMC meeting will be more diverse as individual regional market concerns will become more of a driving force than Fed policy.

Whether the Fed will let that happen is another story entirely. All eyes are on next week’s meeting. There will be a largely anticipated 75bps hike, but what comes next? A 50 bps hike in December? Or a detent of sorts? Any hint of the latter will set markets on fire again. Stay tuned!