Open to accredited investors only

PennyWorks is currently open to accredited investors only.

Not an accredited investor?
Subscribe to our waitlist and get notified when PennyWorks is available to you.

Close
Oops! Something went wrong while submitting the form.

Back to Articles
Market Commentary

What's Happening With The EURO? | Market Analysis for the Busy Investor 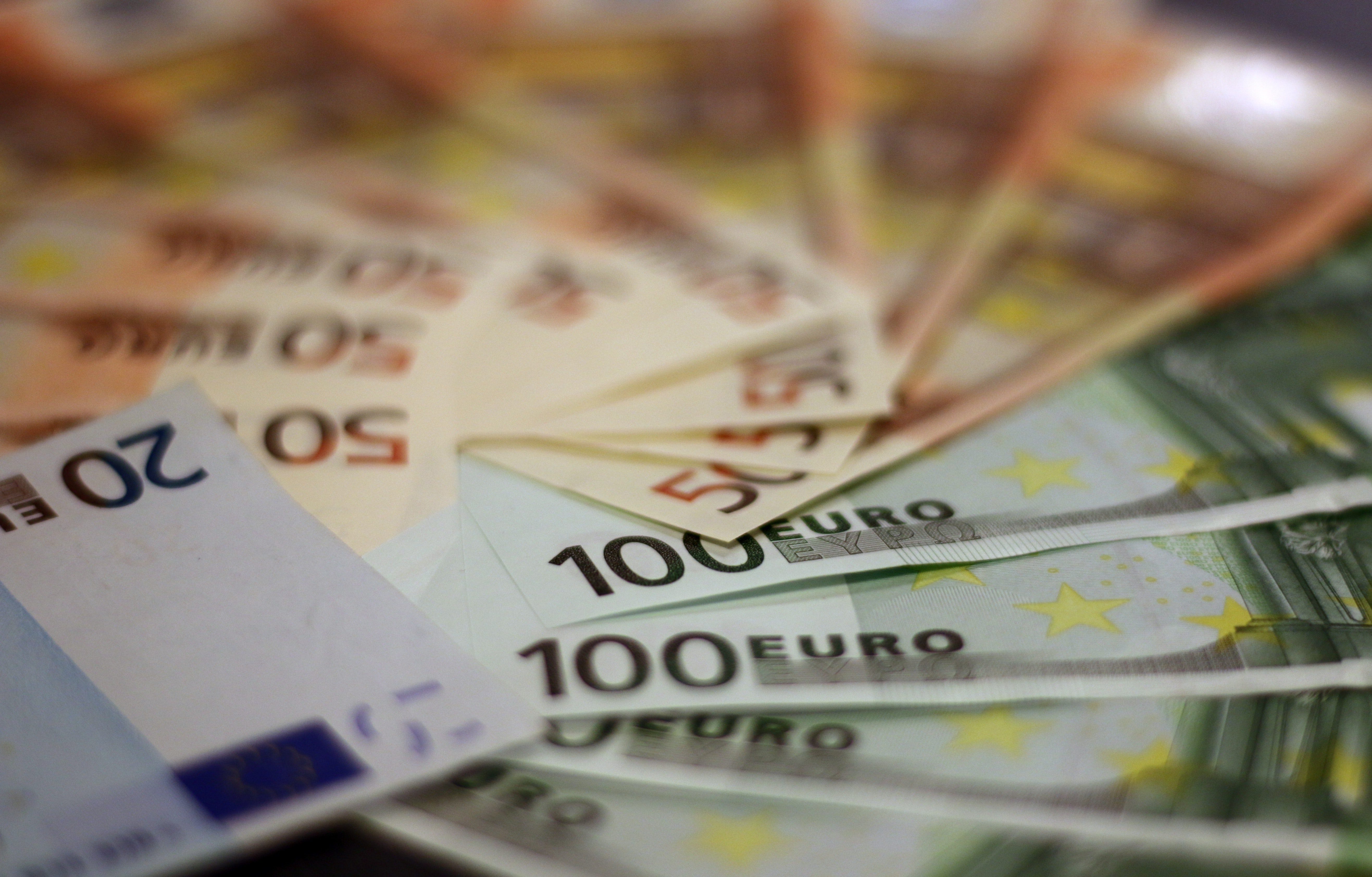 EURUSD at Lowest in 2 Decades

TLDR: Divergent Central Bank policies between the Fed and ECB spell trouble ahead for the Euro.

While the Fed has been steadfast in its determination to hike rates to control inflation, the response from the ECB has been tepid. The ECB is expected to hike rates 25 bps in July, this is in stark contrast to the Fed’s previous 50 bps and 75 bps hikes with more planned on the horizon.

The Euro has taken the brunt of the pressure and depreciated from a high of nearly 1.22 USD per Euro just a year ago to almost parity with the dollar. This is also partly influenced by Germany, the Eurozone’s main export engine, showing the lowest trade balance in 2 decades:

With less demand for European goods, so too goes the Euro.

TLDR: The US economy added 372K jobs in June, allaying fears of a recession, but strengthening the Fed’s case for future hikes.

This was a love hate report. While there were a very small minority of investors that have begun sounding the alarm for potential easing down the road, the strong jobs report essentially dashed their hopes that the Fed would slow down the pace of rate hikes. The economy is growing at a good pace and unemployment is still at historic lows. This essentially fulfills one of the Fed’s dual mandates of maximum employment, thereby allowing them to focus their energies on stabilizing inflation, which can only mean one thing: more hikes ahead.

TLDR: Crypto seems to have begun turning a new page while the tally of bankruptcies continues to grow.

If you thought news of bankruptcy would cause crypto to go down, think again. It’s been a straight line up for crypto this past week. While it’s unclear what the catalysts are, sentiment has definitely improved as many believe the worst is behind them.

Voyager disclosed previously that it had essentially a $600mm hole in their balance sheet due to lending to 3 Arrows Capital (3AC) and officially filed for Chapter 11 this week. The interesting news from this debacle is that they filed for restructuring and not liquidation. They have a tentative proposal that would give previous depositors on their platform a fraction of their crypto holdings, potential recoveries from 3AC, shares in the NewCo as well as voyager tokens.

Ready for a more stable investing experience that still allows you to earn substantial returns? PennyWorks is the top choice for traditional investors, fund managers, and businesses who want to earn more with less risk. Learn more.

Sentiment Is Lowest Ever Recorded | Market Analysis for the Busy Investor

Is There Gold In The Hills? | Market Analysis for the Busy Investor