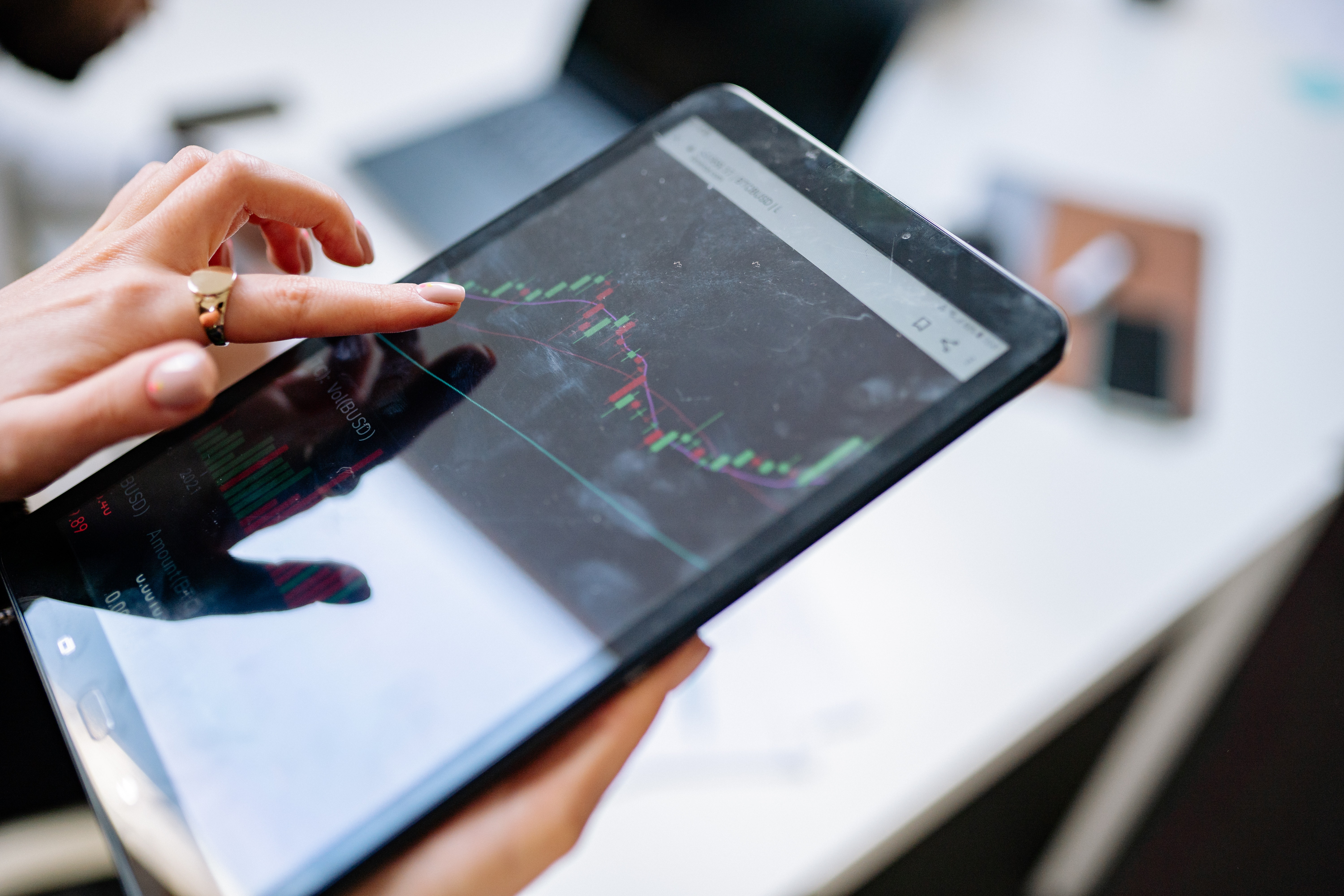 CEO and Co-Founder Ivan Zhang tackles the top market observations to inform your week better. Follow us on Twitter and Instagram to stay up to date in real time.

TL;DR: The European Central Bank hikes rates higher than expected while laying out a plan to purchase government bonds in case of economic distress from the rate hikes.

The world was watching on Thursday when the ECB hiked rates by 50 bps, instead of the anticipated 25 bps. The Euro remained largely unchanged since the announcement at around 1.02 USD.

In combination with the rate hike, the ECB also announced that they would purchase bonds in order to defray shocks caused by their monetary policy.

Is this wanting to have your cake and eat it too?

There will be higher short term rates but well anchored long term rates, basically kicking the can down the road.

Why would they do this?

In a healthy economy, an upward sloping curve enforces some discipline as those that borrow short term on average pay lower rates in exchange for taking on the risks that rates may rise in the future.

If the yield curve is downward sloping, borrowers would prefer to lock in low rates for longer, thereby potentially defraying the cost of supporting unprofitable businesses for longer periods of time.

As banks become saddled with bloated balance sheets, growth slows and you begin to have a specter of deflation hanging over the economy. Combine that with collapsing asset values to deal with in the long term and you start to have a scenario not dissimilar to Japan.

Speaking of which, how is Japan dealing with the recent bouts of inflation?

Here’s an entertaining and educational piece on what’s in store for Japan.

TL;DR: Many analysts believe that inflation has already peaked and is coming down, but not quickly enough.

Agricultural commodities, shipping rates, and the price of gas have come down markedly since last month. Barring another unforeseen shock, the likely path for inflation is down. The biggest question is: how fast?

When the inflationary trajectory is slower, the risk is higher that businesses will become entrenched as they plan price increases for many quarters and years into the future.

Why is that important?

The Fed might need to continue to hike interest rates even after inflation is clearly under control to make sure it doesn’t come back and that businesses change their 5-year plans.

This task is further complicated by the fact that inflation is being felt globally making it difficult to declare victory if the US imports inflation from abroad.

Crypto continues to turn the corner

With the latest of the large crypto lenders Celsius Network filing for chapter 11 on July 13th, it seems the market has finally turned a corner.

Market participants have turned their attention on the Ethereum Merge which is expected to occur around mid September. The price of ETH has rallied 40% since then beating out stocks and Bitcoin.