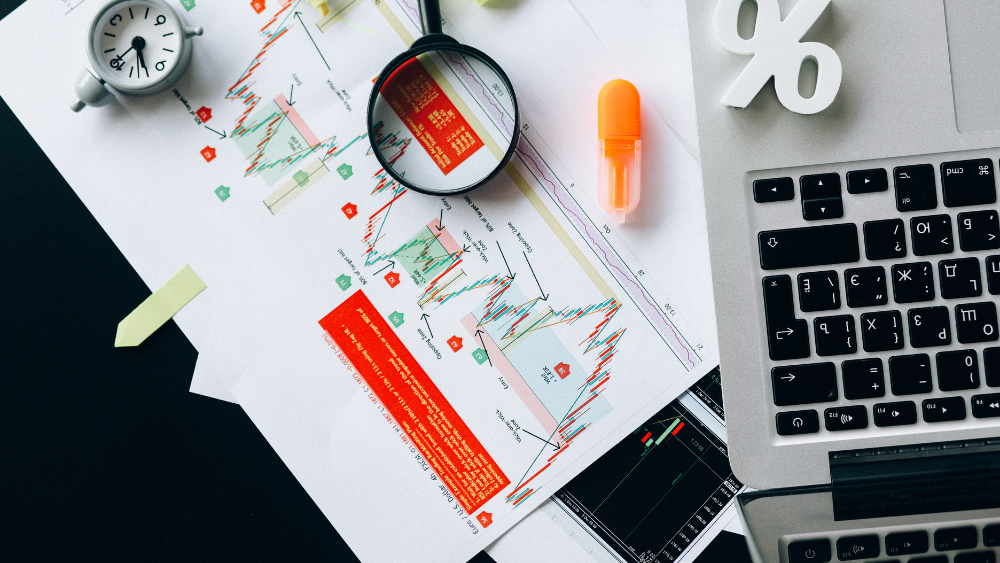 ‍CEO and Co-Founder Ivan Zhang tackles the top market observations for the week. Follow us on Twitter and Instagram to stay up to date in real time.
‍

Signs of easing inflationary pressures were evident last week across the global economy. But you wouldn’t see that if you just stared at equities. This includes PPI on Tuesday that came in lower than expected. as well as a slew of market indicators such as BDI, crude oil, and long-term rates. Even Ukraine had positive developments and regained territory. Not all was fine and dandy however as the crypto contagion continues. There is a lot to cover, so let’s dig in!

The biggest mover was probably PPI last week, which came in much lower than expected at 0.2%. The markets popped on the news but gave back most of the gains towards the end of the week. Other market indicators such as the Baltic Dry Index (BDI), a measure of global shipping costs, dropped 10% since last week and are now sitting well within the range of the pre-2021 period.

Not to be outdone, long-term rates also marched lower, with 30-year US Treasuries dropping below the psychologically important 4% mark.

Lastly, crude oil has fallen to roughly $80 a barrel as the week drew to a close, essentially matching this year’s lows last seen in August. One common thing about these indicators is that they all tell a consistent story about inflation, and inflation is down.

On the geopolitical front, Ukraine has recaptured the city of Kherson, a regional capital of Ukraine. I mentioned earlier that any signs of significant progress towards a resolution of the Russia-Ukraine conflict would be a positive for risk assets. Much is still uncertain but this is a move in the right direction. The big question is what other developments will happen before winter sets in and freezes military activity on both sides.

Genesis is a heavyweight market maker and lending desk in crypto amongst institutional players. News spread earlier this week that it was freezing withdrawals. Various companies such as Gemini, an exchange, were impacted by this as their Gemini Earn product was directly offered through Genesis.

To further complicate matters, a popular asset used by many lending desks as collateral was GBTC, the Grayscale Bitcoin Trust, which is run by Grayscale, a sister company of Genesis. Both are owned by Digital Currency Group (DCG), a conglomerate with dozens of crypto companies under its portfolio.

This would not have been a big deal had it not been for the fact that DCG essentially already bailed out Genesis once during the May/June debacle as a result of exposure to the 3AC bankruptcy. Rumors are that DCG needs to come up with another $1B in capital to cover Genesis, and other participants worry that DCG’s failure may cause cascading liquidations of Grayscale’s various crypto trusts.

Although equities have gone nowhere this week, the overall backdrop of a broad set of indicators showing easing inflation pressures is positive. I expect the trend to continue and eventually be reflected in risk assets.

As for what’s going on in crypto, it’s utterly disappointing that the titans of the crypto industry have consistently failed to run their businesses in a way that’s built to last. Crypto and blockchain technology will go on with or without them, but the damage to public opinion is a real setback and could slow adoption for the foreseeable future. I am hopefully optimistic that a resolution will be found since the scale of DCG’s problems is an order of magnitude smaller than that of FTX, but the contagion effects are hard to anticipate, which likely means more volatility ahead!

Have You Heard of FTX?

The biggest crypto institutional bankruptcy unfolded this past week. It's a terrible event for the crypto ecosystem, but probably not material elsewhere. In FTX's case, we are talking about $10-$30 billion in assets just before its bankruptcy during the financial crisis.