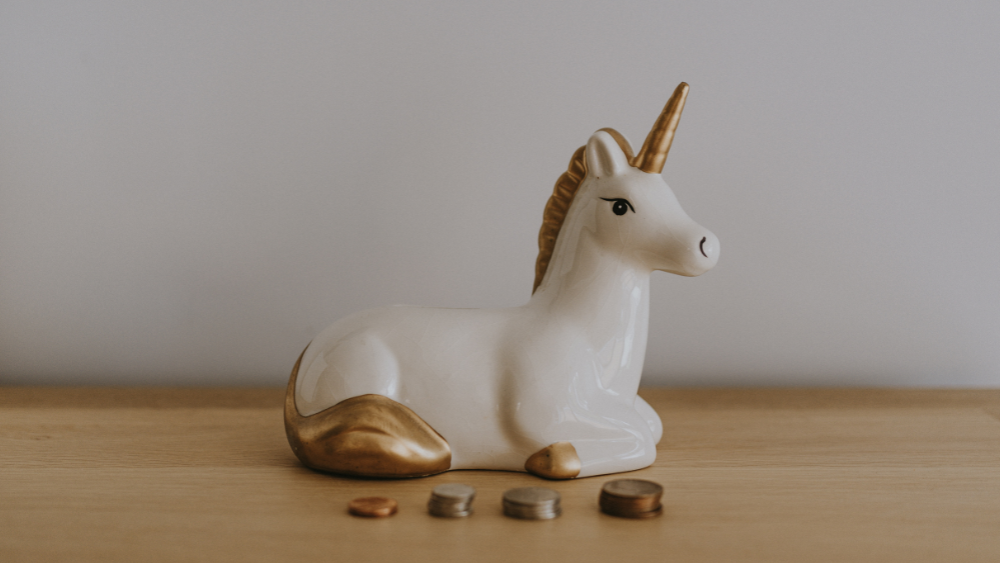 When a central bank uses the word “whatever” in any context, you know they are in serious trouble. The Bank of England has committed to buying bonds “on whatever scale is necessary”, to tame the financial chaos that ensued shortly after the release of their tax cut plan. It blinked.

This vindicates our last week’s call that we are at an inflection point. Such aggressive pace of hikes on a global scale surely should have broken something. And that something is UK pension and insurance companies that use derivatives to hedge their cash flows. But stepping back a bit, let’s recap this week…

While the markets took the news last Friday (Sept 23rd) of UK government tax cuts negatively, markets remained orderly as the pound dropped to 1.08 USD. However, pandemonium ensued on the following Monday as the Pound gapped down in the early hours to as low as 1.03 USD. Such aggressive moves within a very deep liquid market is a sign of distress (someone is getting massive margin calls). But who?

In spectacular fashion reminiscent of Mario Draghi’s 2012 promise to support the Euro with “Whatever it takes”, the BoE spends billions to prop up the UK bond market. The culprits are pension funds that use derivatives to smooth out and match their long running liabilities with cash flows from their assets. The short explanation is that those derivatives gain value when rates drop since pensions are concerned their assets will not produce enough cash flows in low rate environments. However, rates have risen so quickly that they face a lot of mark-to-market losses, and were unable to get enough collateral to meet margin calls. Some commentators estimate that 90% of pensions could have been wiped out had the BoE not intervened. Which is great, but unfortunately, buying bonds is the opposite of what you’d want to do in order to deal with…

However, market reactions were muted. Markets bounced around yesterday’s close. The surprising winner this week was crypto, which held its ground and stayed flat relative to last week’s pre-FOMC levels.

The two main forces at play here are: rising rates causing asset prices to deflate, and rising inflation causing financial assets to inflate. Throughout this year, we’ve seen the former play out in spectacular fashion. What’s astounding to me is how fixed quantity assets such as gold and crypto have held up well post FOMC. Are we turning a page in the markets in which asset prices are no longer as sensitive to rate shocks? Let’s find out next week!