Close
Oops! Something went wrong while submitting the form.
Articles
>
Market Commentary
>
A Turn for the Worse?

A Turn for the Worse? 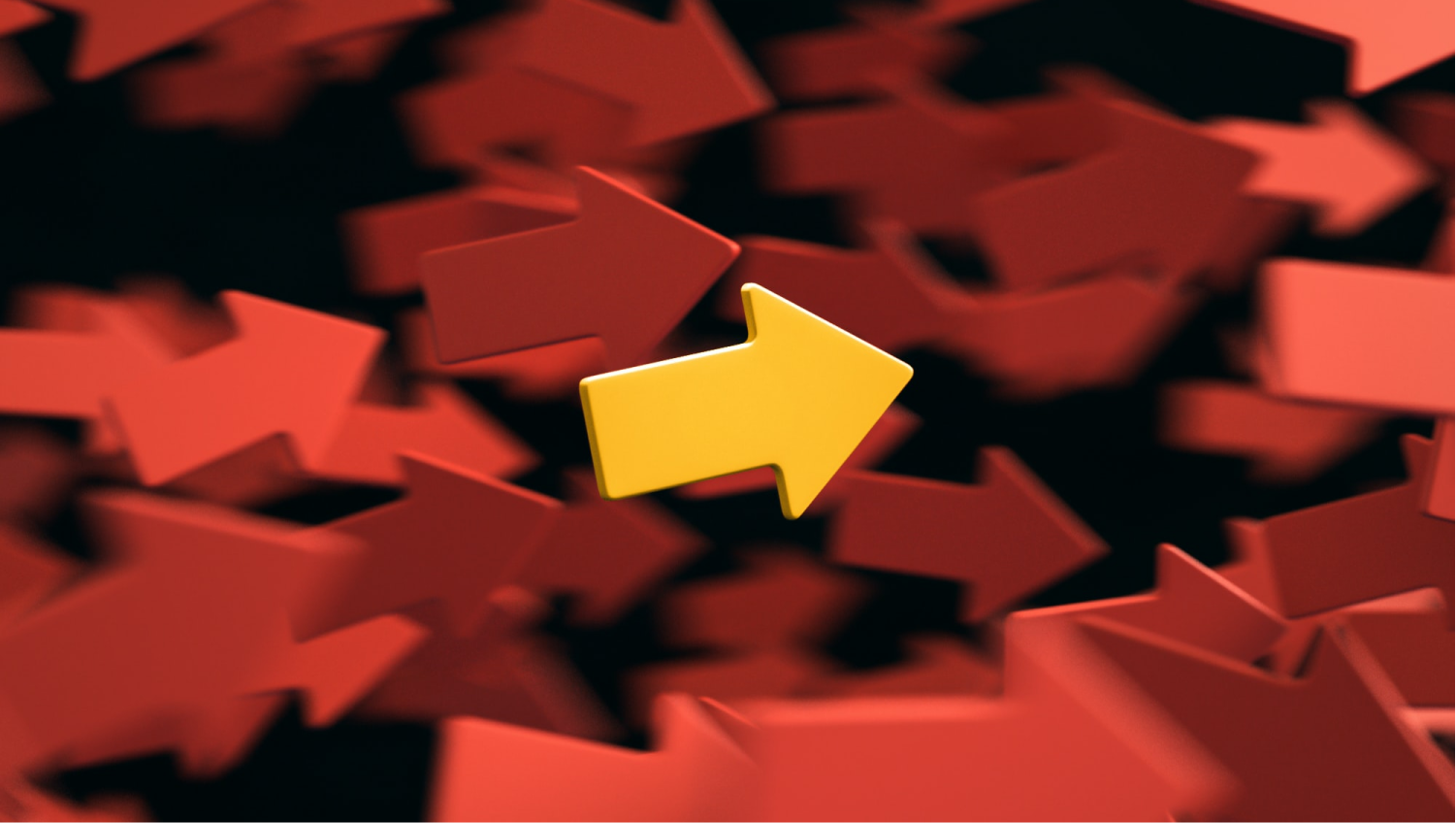 While the US economy has been buoyant despite inflationary pressures, we are finally seeing many key metrics turn for the worse this week. Besides economic measures, the resignation of the UK prime minister as a result of their inability to provide credible solutions to deal with rampant inflation has caused many politicians elsewhere to look up.

A 0.75% hike is already penciled in for the Fed’s next meeting, but market participants will be keen to hear any indications of a desire to slow down the pace of hikes. If nothing, just to see if there will be further collateral damage from such an unprecedented tightening of monetary policy. Given the dire situation in the UK, it cannot be ruled out that further hikes could cause massive disruptions to other corners of global financial markets, a risk that is becoming more and more apparent to the Fed. So what happened this past week?

The reading is not as bad as 2 months ago, but with 3 months straight of negative readings, manufacturing is now worsening at an accelerating pace. This actually made markets rally on Monday since bad news means less pressure for the Fed to continue aggressive hikes.

From the chart, you will notice that persistent negative readings longer than a few months were only observed in 2008, and 2015. While COVID generated a massive disruption, the index recovered shortly after due to extraordinary support measures. In other words, it’s likely we’d see continued weakness in the coming months.

The finance minister’s departure last week was a clear sign that the UK government was in disarray. It did not help that UK inflation for September 2022 came in at 10.1% matching 4-decade highs just a day before her resignation.

This serves as a warning shot to governments elsewhere. High inflation combined with aggressive rate hikes from the US can become very destabilizing forces. Especially with the US dollar serving as the reserve currency, whenever the US sneezes, everyone else catches a cold.

However, while everyone is concerned about inflation, there’s one asset class that’s begun deflating.

Ethereum went through a protocol upgrade which made its rate of inflation drop from 3.6% annually to approximately 0.10%. However, in the last couple of weeks, the supply has dropped by ~ 10,000 ETH (~$13 million worth) due to increased usage.

At the time of this writing, it seems we are a couple of days away from total issuance being negative since the protocol upgrade Sep 15, 2022. Could this prove to be the signal of the bottom for digital assets?

He will be one of the longest serving party leaders, breaking from the convention of 2 terms that is typical for the role. Meanwhile, China’s third quarter GDP numbers which were delayed for a few days came out showing 3.9% growth, handily beating market expectations of 3.4%, but this did not help stocks. The Hong Kong stock market was hit particularly hard, dropping over 5% on the day.

Halloween is coming up, but for market participants, the actual date is November 2nd when the Fed will either spook everyone or give them a treat after months of relentless hiking. Looking at markets this past week, stocks are up slightly since the beginning of the week, it seems our take that volatility would come down was correct, and I suspect markets will be on a holding pattern until the hike is announced.

The prospect of a 0.75% hike from the Fed next month is all but certain. Even though this will be broadly expected, certain effects of monetary policy can only be felt until they have been implemented. US rate hikes affect funding costs globally as indices are often computed as a spread to various reference rates which must compete with US yields. This in turn will feed back into business and consumer behavior as they see incrementally more costs to fund their purchases. Who’s next to suffer from the collateral damage? We’ll find out next week!