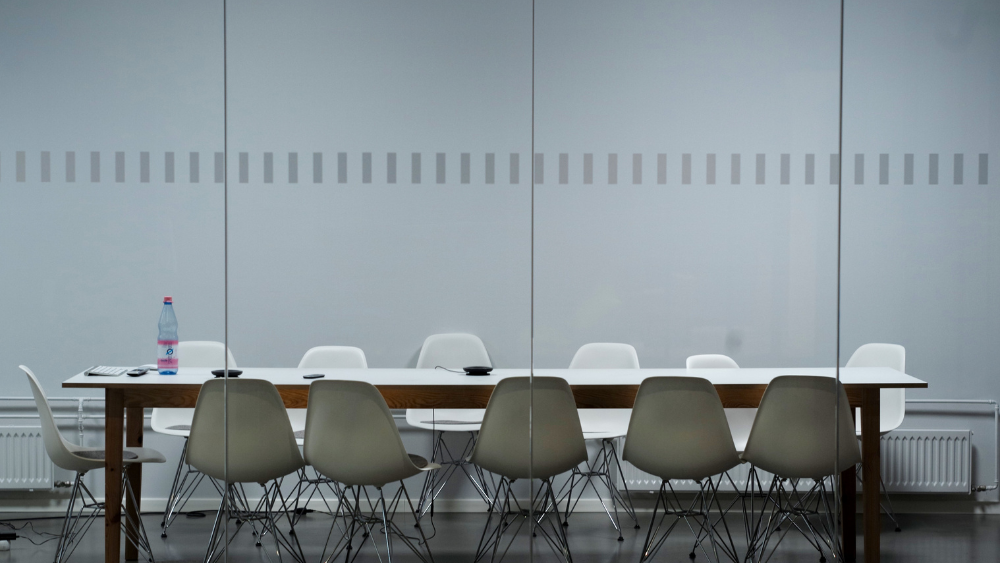 Given this is the first week of the month, the biggest news event was Non-Farm Payrolls. Economically, it was a good report. But we are playing “good news is bad news” now. Anything that will force the Fed to continue hiking will mean more pain for financial markets, and indeed markets reacted accordingly this Friday.

But a week does not a pattern make! Bears will point out that valuations, while off the highs, are not particularly “low” relative to long term averages, and so “multiples” will have to compress a bit more before becoming attractive. However, as we mentioned in last week’s commentary, we are now seeing the impacts of persistent inflation asserting itself as inflation hedges outperformed traditional financial assets since September’s FOMC meeting.

As a long term investor looking ahead 3-5 years, how does the world look like? Taking the optimistic view means that the Fed and global central banks will have kept inflation under control. And as situations stabilize, market multiples will likely recover or at least stay near long term averages. But, the price levels of all goods and services would have gone up meaningfully (no inflation means no price increase, few expect prices to come down dramatically). Perhaps 20-30%? So on a very superficial level, if stocks are valued based on Price/Earnings multiples, and the multiples stay the same, then the value of the stock would have mathematically gone up as well. Ok, so perhaps you don’t hit the ball out of the park, but you’ve at least protected yourself from inflation. Don’t believe me? Check this out…

Can you tell where the great inflationary periods of our living memories were based on this chart?

If you can’t, it means that stocks have been able to match or beat inflation over the medium/long term. Historically, even though your portfolio might have suffered dips in the 1970’s, a long term investor holding through the whole period still came out ahead. What people don’t tell you is that suppose you were able to get out of stocks at the beginning of 1973 because of great foresight in seeing inflation. Would you have been able to get back in during 1982-1983 in the midst of a recession? You might have missed out on the consistent growth of the following years.

This is a clear negative for inflation, but risk assets were little changed following the news. It does make for a more complicated geopolitical situation in the protracted Ukraine Russia conflict, but many analysts believe Europe has been building up appropriate reserves for the coming winter, which will mute some of these impacts for the next few months.

The unemployment rate went down, which is not the direction the Fed was looking for. While this doesn’t directly affect inflation, it means that a tight labor market would make it difficult for employers to dial back wages, and hence make it difficult for inflation to come down substantially in the near term.

This week has definitely been a negative for risk assets and pushes expectations of a pause in rate hikes further into the horizon. As for long term issues, I’d like to leave you with this chart, which is the Congressional Budget Office’s own estimates on U.S. Government Debt for the next decades.

While this issue is not immediate, at the very least it shows that the tap has run dry for the government to continue on its debt fueled expansion. When does this long term issue become a more pressing one? That’s anyone’s guess.