Close
Oops! Something went wrong while submitting the form.
Articles
>
Market Commentary
>
Is This the Inflection Point?

Is This the Inflection Point? 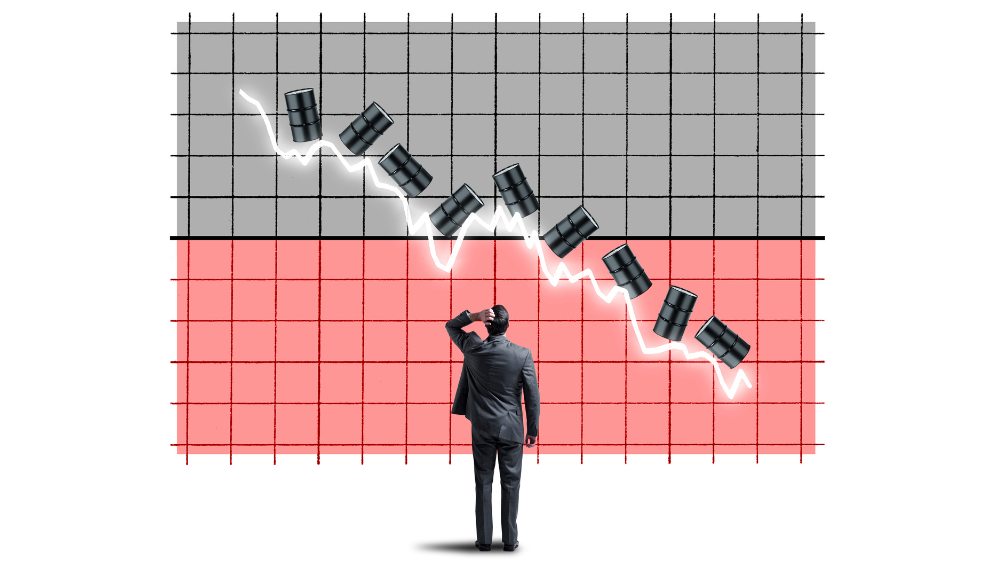 The biggest news by far this week was the Fed’s decision to hike 75bps. This is lower than the potential knee jerk reaction to CPI we described in last week’s note, but markets still weren’t that happy about it. The scenario we described in our Hot Take is playing out: Markets are melting everywhere, and the bond holders which were buying and holding with their eyes closed are now taking large losses as rates increase. When will the pain end?

The market took the news in stride, but the follow up rhetoric was very tough on inflation as expected and markets tanked. The Dow Jones index broke down below the 30,000 level as of the end of Friday. Rates markets had a similarly bad reaction, with 10y rates reaching decade highs of 3.70%.

Everyone from the Philippines to Norway are increasing rates. Meanwhile Turkey has cut their rates despite nearly 100% inflation rate. But clearly it’s not enough, the U.K. just released a budget with meaningful tax cuts, causing the pound to go down 4% intraday to multi-decade lows.

Needless to say, the U.S. sneezes, the rest of the world catches a cold.

Energy prices tanked partially due to Fed hikes, along with expectations of lower demand due to global rate hikes. Agricultural products also came along for the ride with similar sized drops.

The impact of these price drops will take some time to flow through the economy, but the combination of these factors leads me to believe…

We are at the peak of pessimism. Most of the future hikes are priced in, while inflation data has been slow to come down, it is coming down in the US. With mortgage rates north of 6% and lower commodity/energy prices coming down the pipeline, it’s likely that we are approaching a level of tightening that will meaningfully cool the economy.

Other international factors at play include a resolution to the Russia Ukraine conflict, and China’s slowing economy, which will also translate into lower inflation into the U.S. due to depreciating currency. Perhaps I’m overly optimistic about pessimism? We shall see next week!